A BLAST FROM THE PAST MAKES PIERCE RECONSIDER

As Chloe and Lucifer go on the hunt for a serial killer targeting couples in love, Pierce realizes the case is connected to a murder he previously solved…in 1958.

Then, Lucifer becomes upset when Pierce has a change of heart about an important decision. 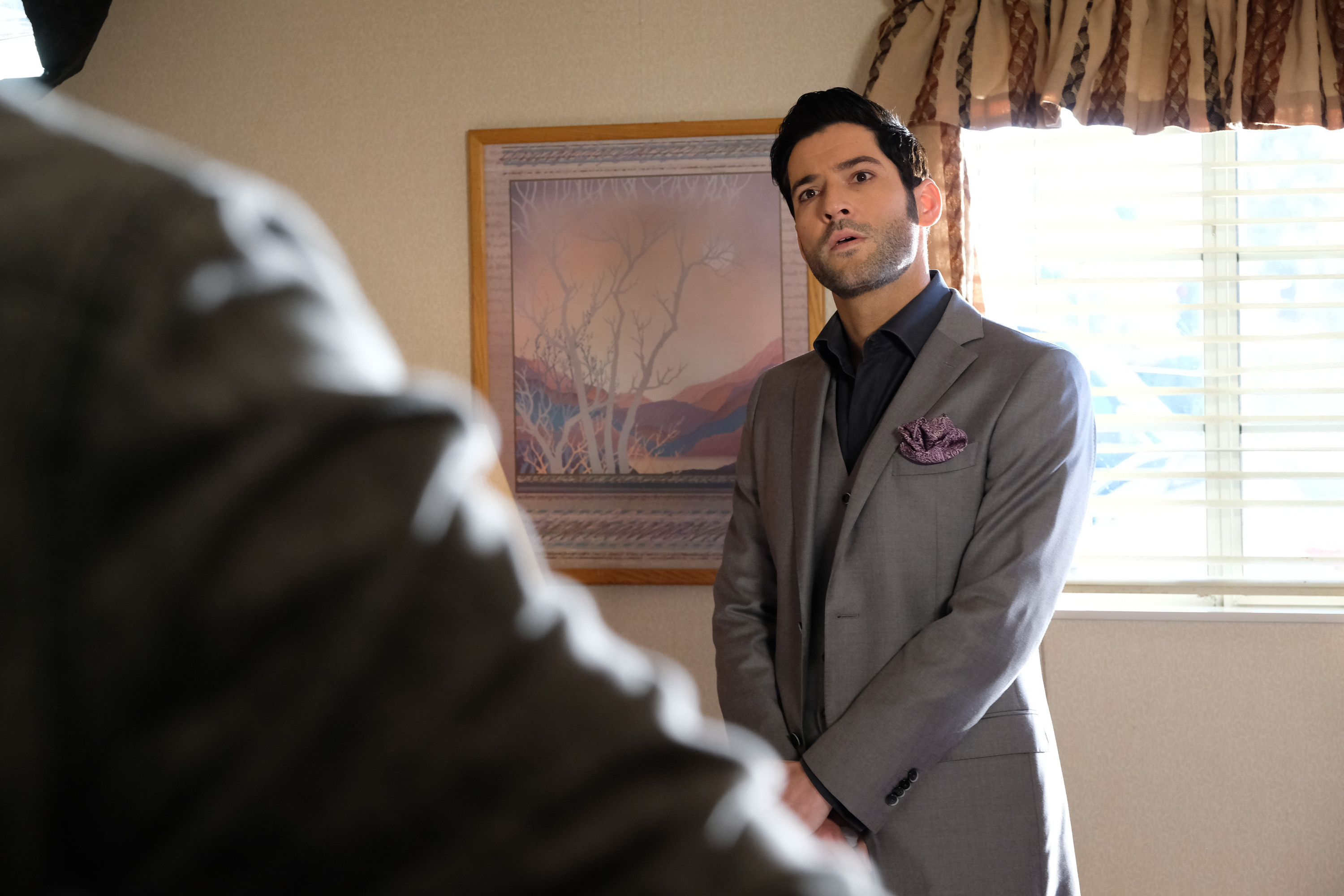 LUCIFER Heads to Sin City in “Vegas With Some Radish”