Lucifer’s fifth season is just around the corner. The show officially returns from hiatus on August 21, with the first half of its fifth season.

And while Season 5B’s air date is as yet unannounced, fans needn’t worry. The show has already been renewed for a sixth season on Netflix.

A recent new teaser trailer has shed light (along with some minor spoilers) on what fans can expect to see later this summer.

Among the clips were a couple of black and white 1940’s Film Noir style moments featuring Mazikeen’s Lesley-Ann Brandt singing on stage.

Although we don’t yet have more details on the episode in question (it’s ranked as 5×04), we do have some additional official photography from the episode to share below.

Check out the cast looking extra glamorous, along with Chloe Decker’s (Lauren German) black eye, in our gallery below. 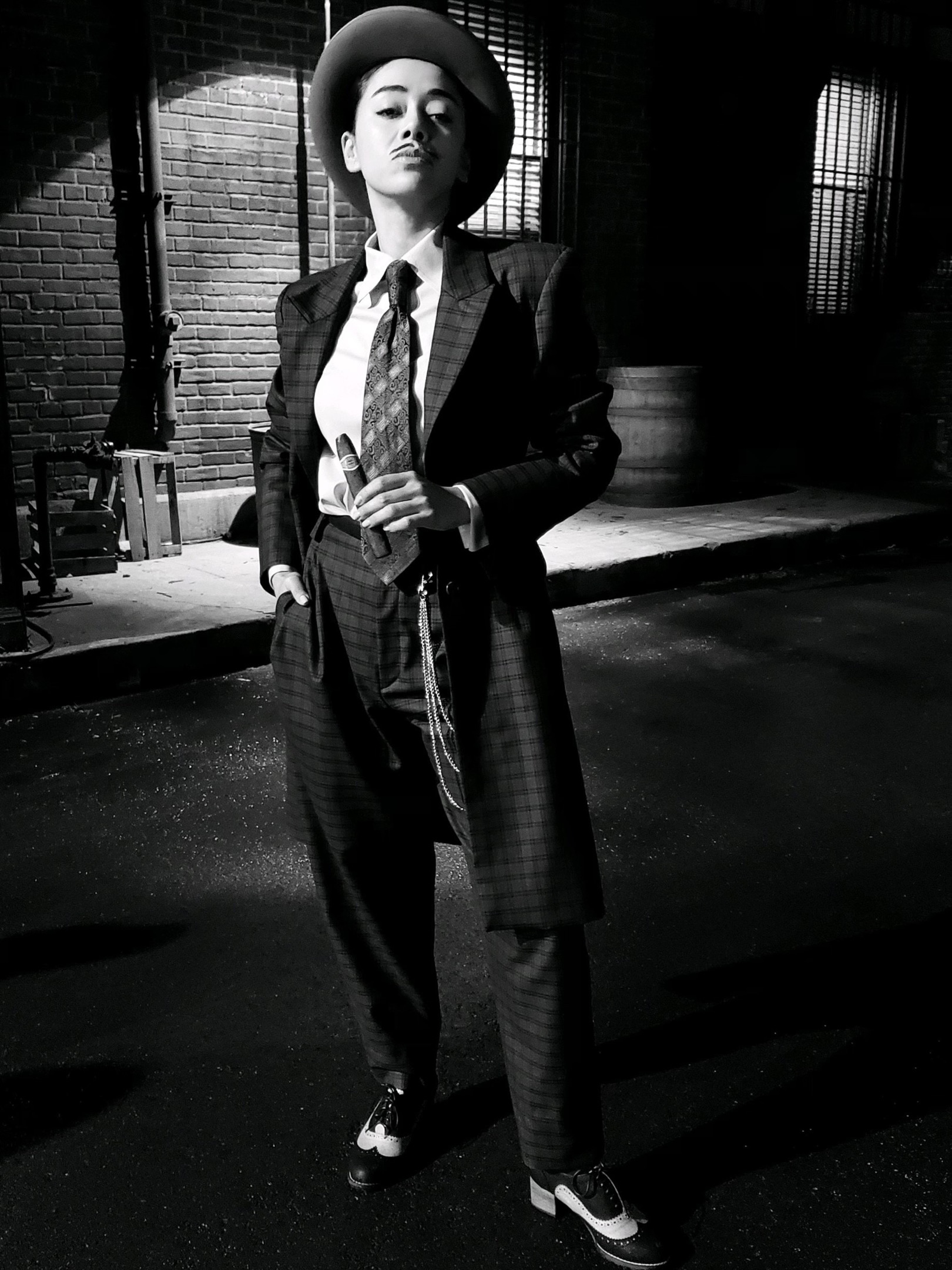 LUCIFER Winter Finale Recap: Lucifer Goes to Hell and Back For Chloe

Better the Devil You Know: FOX Renews LUCIFER For Season 2