Manifest is NBC’s mysterious new fall drama starring Once Upon a Time’s Josh Dallas and Valor’s Melissa Roxburgh as brother and sister duo Ben and Michaela Stone, who struggle to understand how a turbulent but routine flight seems to have aged everyone on the ground by 5 years while they were airborne.

But as the Stone siblings attempt to accept their strange new reality, along with the life-saving advantages and bitter disadvantages it brings, they soon discover that it’s not only the outside world that is different, but they, along with their fellow passengers on Montego Air Flight 828, are too.

Yet in the span of those few hours, the world had aged five years and their friends, families and colleagues, after mourning their loss, had given up hope and moved on. Now, faced with the impossible, they’re all given a second chance. But as their new realities become clear, a deeper mystery unfolds and some of the returned passengers soon realize they may be meant for something greater than they ever thought possible.

We’ve got a collection of photos from the premiere episode to share below. 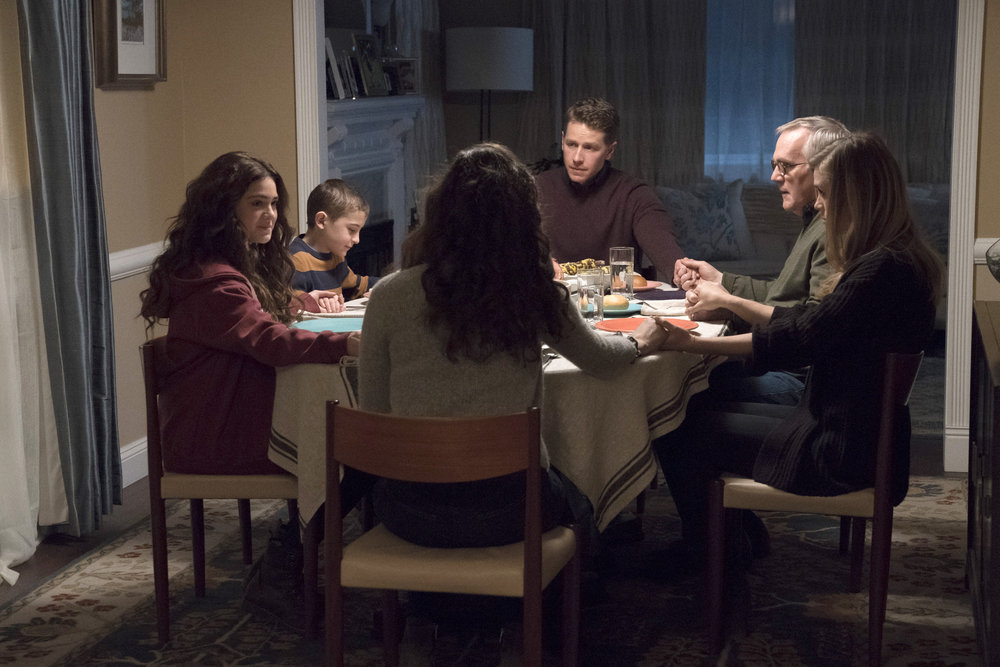