Meanwhile, Ben struggles to accept the life Grace (Athena Karkanis) led in his absence, while Olive (Luna Blaise) and Cal (Jack Messina) realize that being twins after five and a half years apart is harder than they thought. 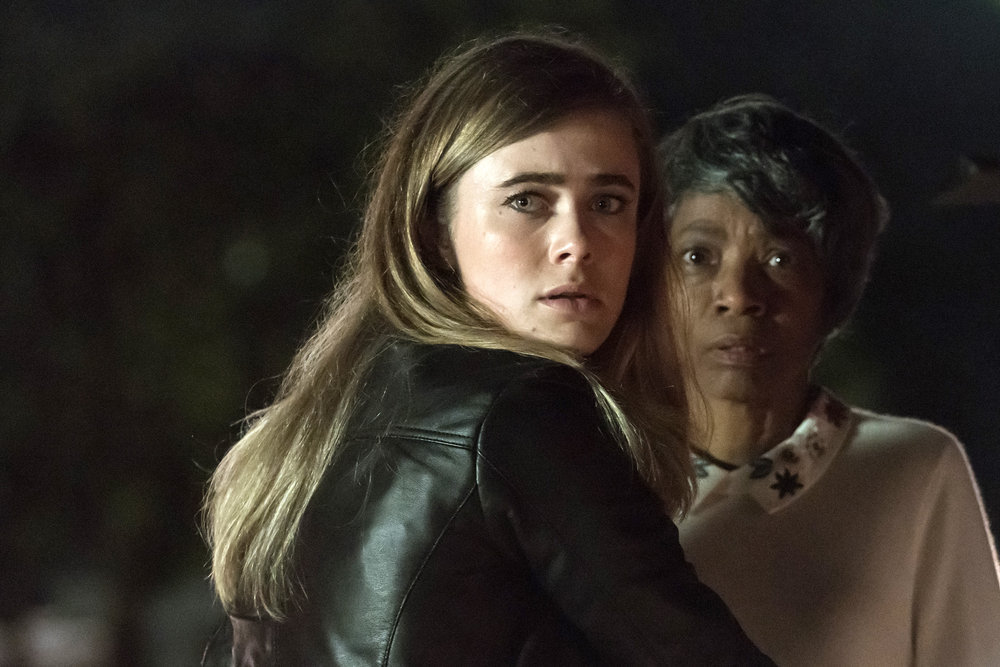