Still reeling from the shocking outcome of Cal’s (Jack Messina) calling, Michaela (Melissa Roxburgh) digs deeper into her connection with a mysterious stranger.

After a close call with Major’s (Elizabeth Marvel) henchmen, Ben finds himself facing a terrifying new threat that is growing exponentially.

Meanwhile Saanvi (Parveen Kaur) has new data to mine, and she’s more than happy to dig into it until the threat arrives at her doorstep as well. 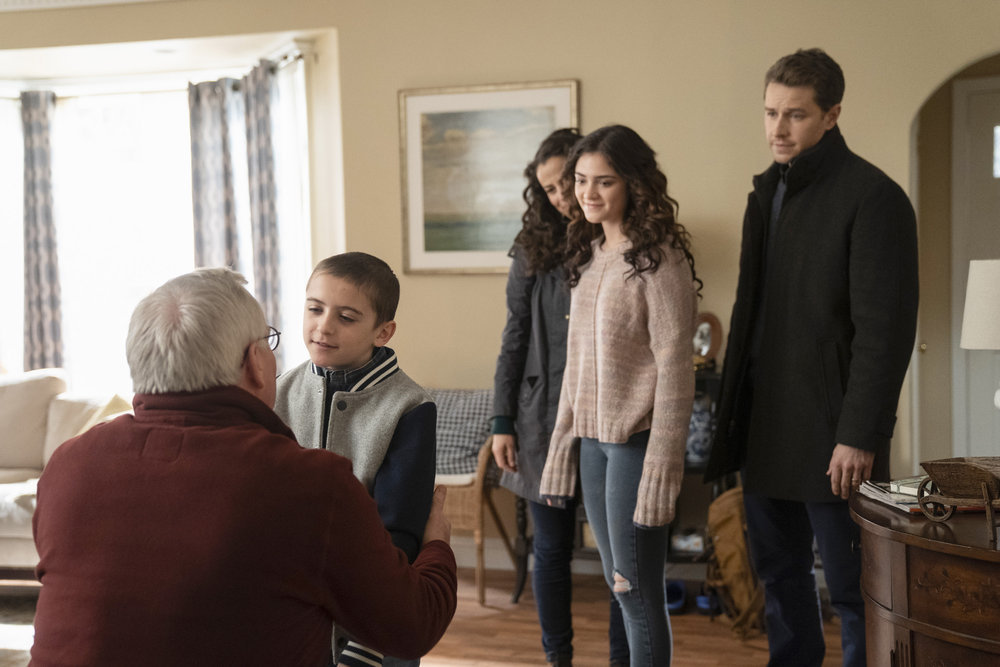