In the second hour (or see here to learn more about the first hour “The Lady in the Lake”), titled “A View in the Dark” Peggy discovers her murder investigation has huge ramifications that can destroy her career, as well as everyone near and dear to her.

We’ve got a collection of images from this second hour to share in our gallery below.

Marvel teases that the season ahead will see Peggy Carter swapping the cold streets of New York for sunny Los Angeles, where she will undertake her most dangerous assignment yet.

The move will see Peggy discover new friends, a new home – and perhaps even a new love.

However, she’s about to find out that the bright lights of the post-war Hollywood mask a more sinister threat to everyone she is sworn to protect.

In the premiere episode, airing at 9:00-10:00 p.m. EST, Peggy moves to the City of Angels to help Chief Daniel Sousa at the West Coast Strategic Scientific Reserve (SSR) investigate a bizarre homicide involving an alleged killer and Isodyne Energy, and reunites with some familiar faces.

MARVEL'S AGENT CARTER - "A View in the Dark" 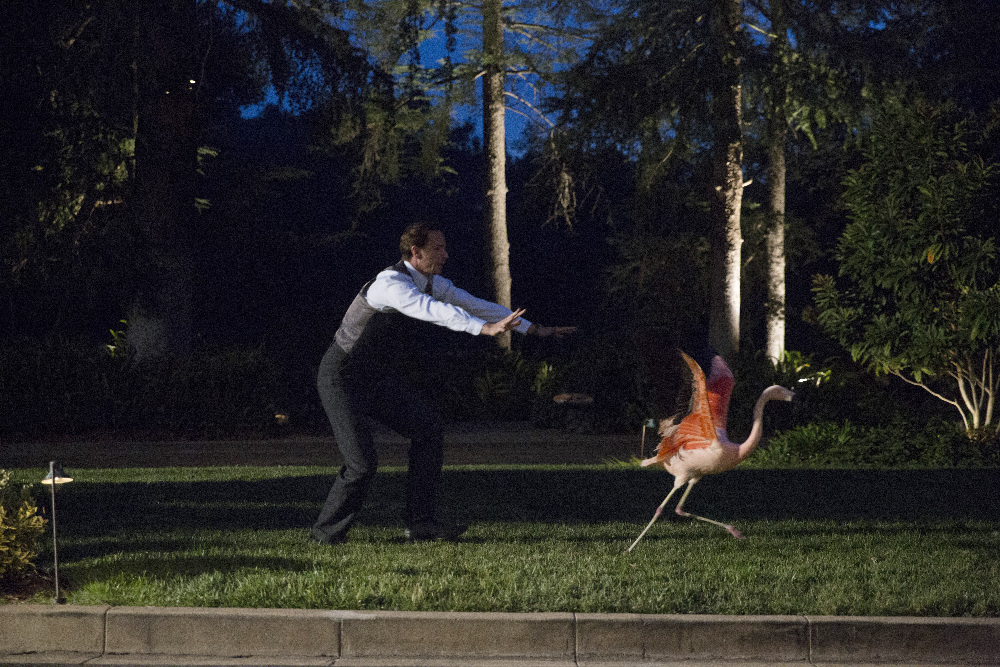 MARVEL'S AGENT CARTER - "A View in the Dark" - Peggy discovers her murder investigation has huge ramifications that can destroy her career, as well as everyone near and dear to her, on "Marvel's Agent Carter," TUESDAY, JANUARY 19 (10:00-11:00 p.m. EST) on the ABC Television Network. (ABC/Patrick Wymore)JAMES D'ARCY