Marvel teases that in “Better Angels” Peggy’s search for the truth about Zero Matter will puts her on a collision course with her superiors as Howard Stark barnstorms in.

Below, we’ve got a small collection of just-released photos from the episode to share.

“Better Angels” was written by Jose Molina and directed by David Platt. 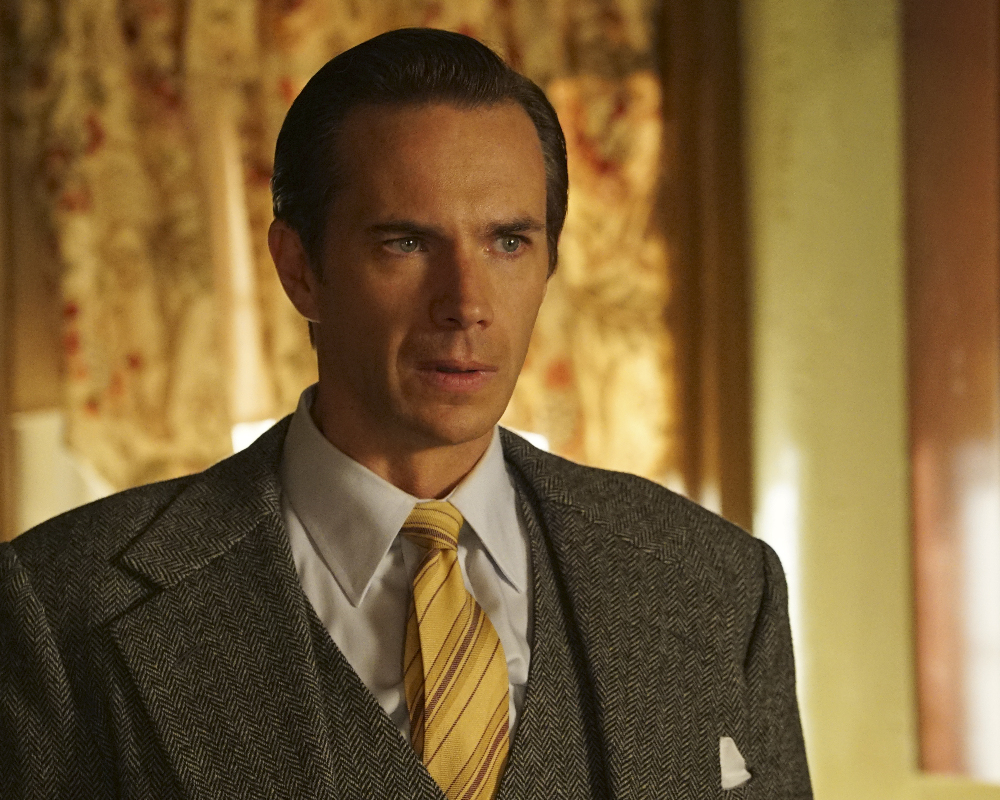 MARVEL'S AGENT CARTER - "Better Angels" - Peggy's search for the truth about Zero Matter puts her on a collision course with her superiors as Howard Stark barnstorms in, on "Marvel's Agent Carter," TUESDAY, JANUARY 26 (9:00-10:00 p.m. EST) on the ABC Television Network. (ABC/Eric McCandless)JAMES D'ARCY

THE X-FILES Season 10 Episode 1 SNEAK PEEKS: Scully and Mulder Are Happy to See Each Other