Agents of SHIELD take over WonderCon

Even though the show has been on for years, Agents of SHIELD still packs the room at any Con they go to, WonderCon not excluded. This year’s panel, which was held in the Arena, was pretty much nosebleed sections only, and the lively crowd, which was amped up by the always entertaining EP Jeph Loeb, were treated to the first episode of season 6.

Immediately following the screening, the cast returned to the stage to talk a bit about the episode, and then answer fan questions. As a result, here are some of the interesting tidbits that came out of the panel:

It looks like this new season of SHIELD is going to be a wild ride, so make sure to tune in on May 10 on ABC. 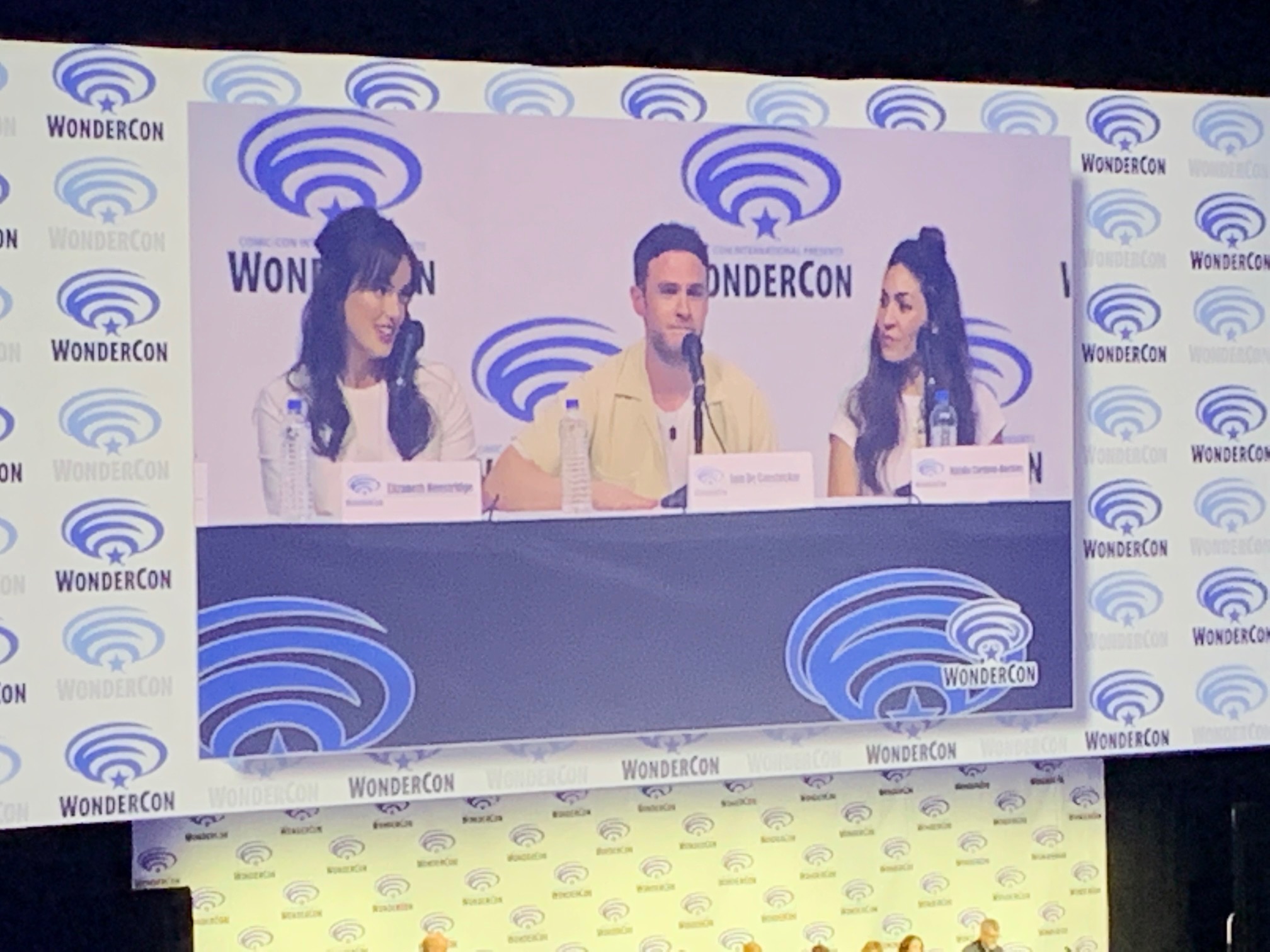 Revisiting THE TWILIGHT ZONE at WonderCon 2019