Episode 5×04 “A Life Earned” — Coulson and the team discover what their captors’ true intentions are; and in space, escape is not an option.

”A Life Earned” was written by Drew Z. Greenberg and directed by Stan Brooks. 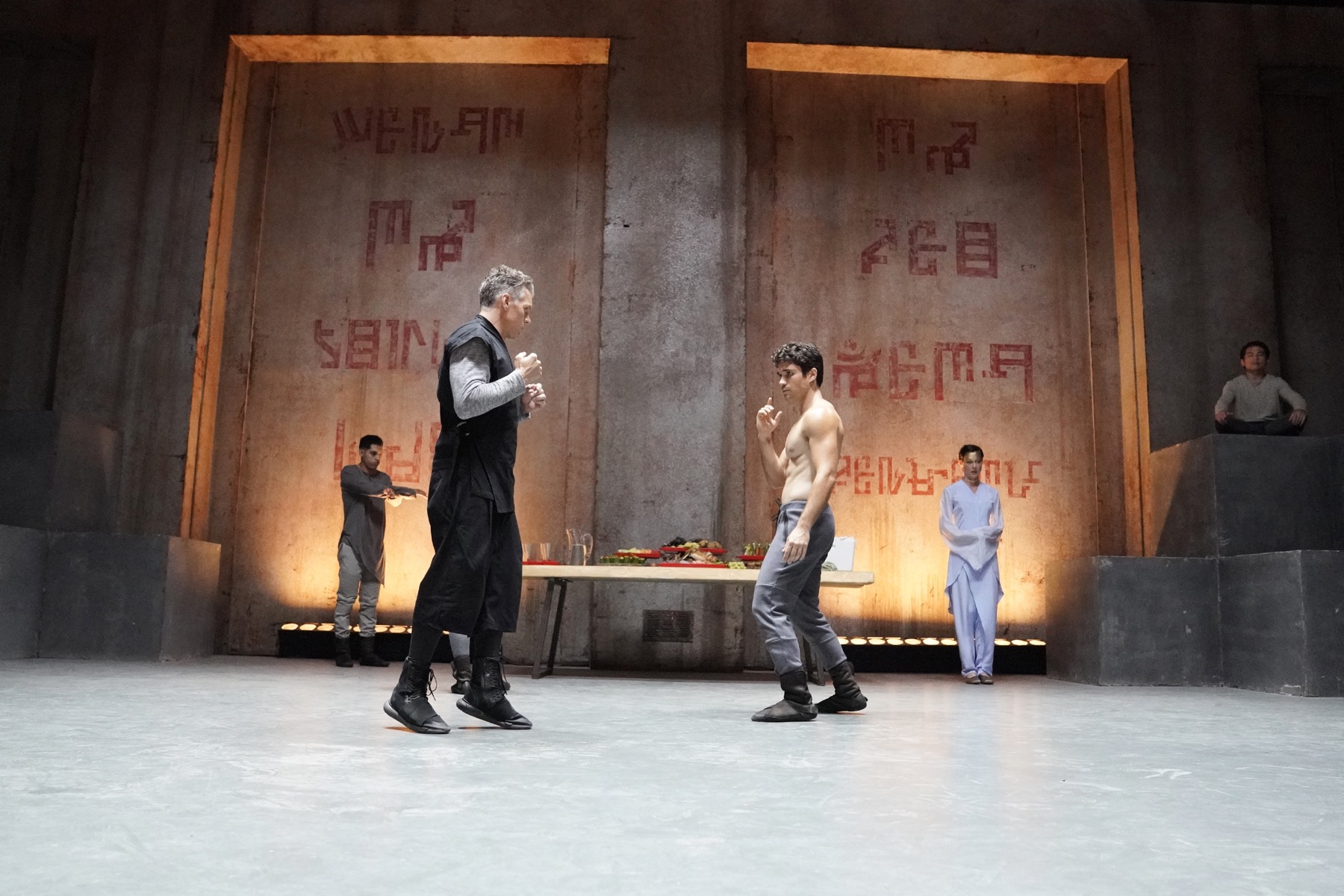