MACK AND YO-YO IGNITE A REVOLUTION

Episode 5×09 “Best Laid Plans” — Mack, Yo-Yo and Flint fight to keep everyone alive by starting a revolution against the Kree.

”Best Laid Plans” was written by George Kitson and directed by Garry A. Brown. 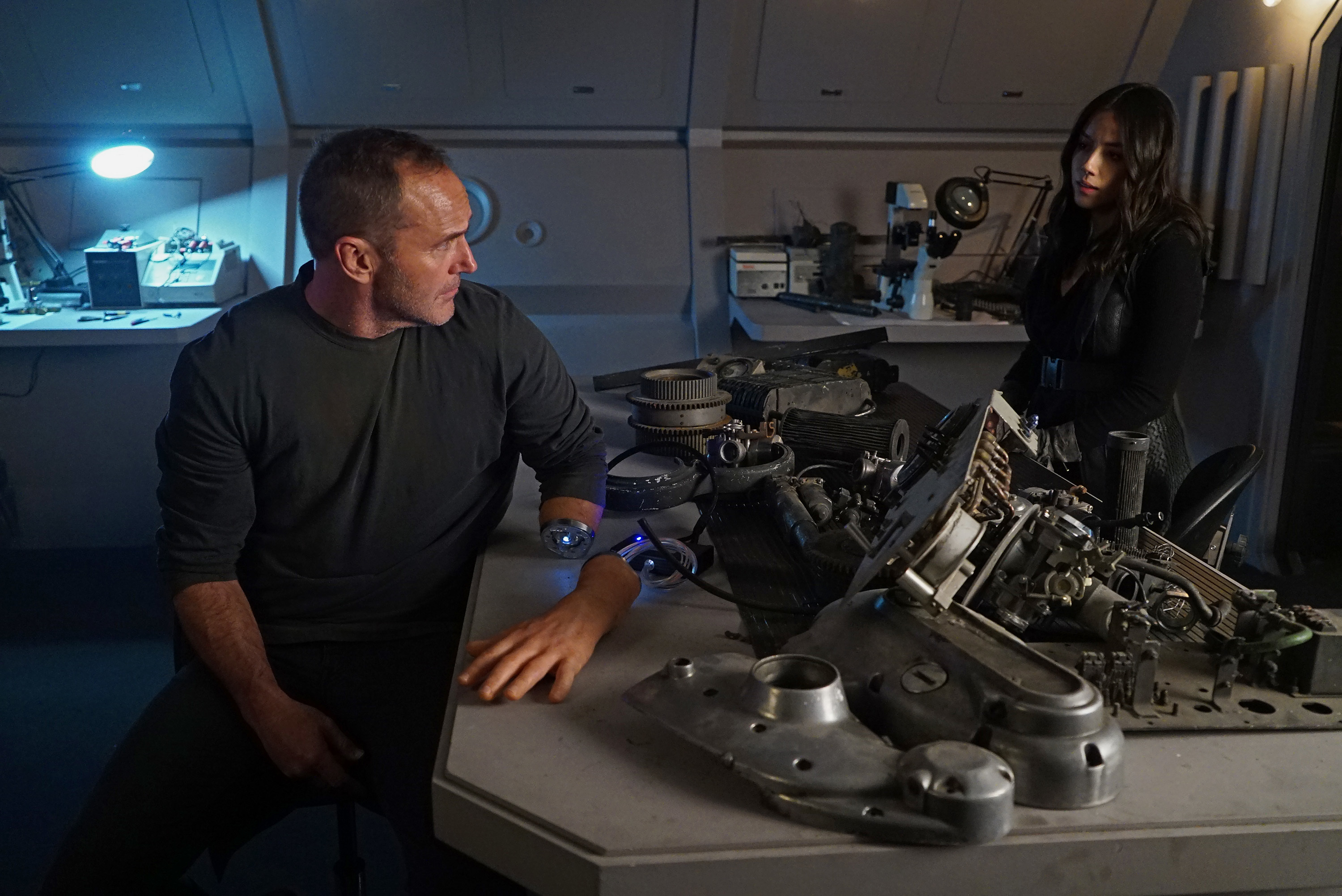