by Jennifer Griffin
MARVEL’S AGENTS OF S.H.I.E.L.D. “PAST LIFE”   IT’S COULSON AND THE TEAM’S LAST CHANCE TO GET HOME   Episode 5×10 “Past Life” — S.H.I.E.L.D. has one final chance to return to our timeline, but their actions may have deadly consequences.  Marvel’s Agents of S.H.I.E.L.D. stars Clark Gregg as Agent Phil Coulson, Ming-Na Wen as Agent... Read More

Episode 5×10 “Past Life” — S.H.I.E.L.D. has one final chance to return to our timeline, but their actions may have deadly consequences.

”Past Life” was written by DJ Doyle and directed by Eric Laneuville. 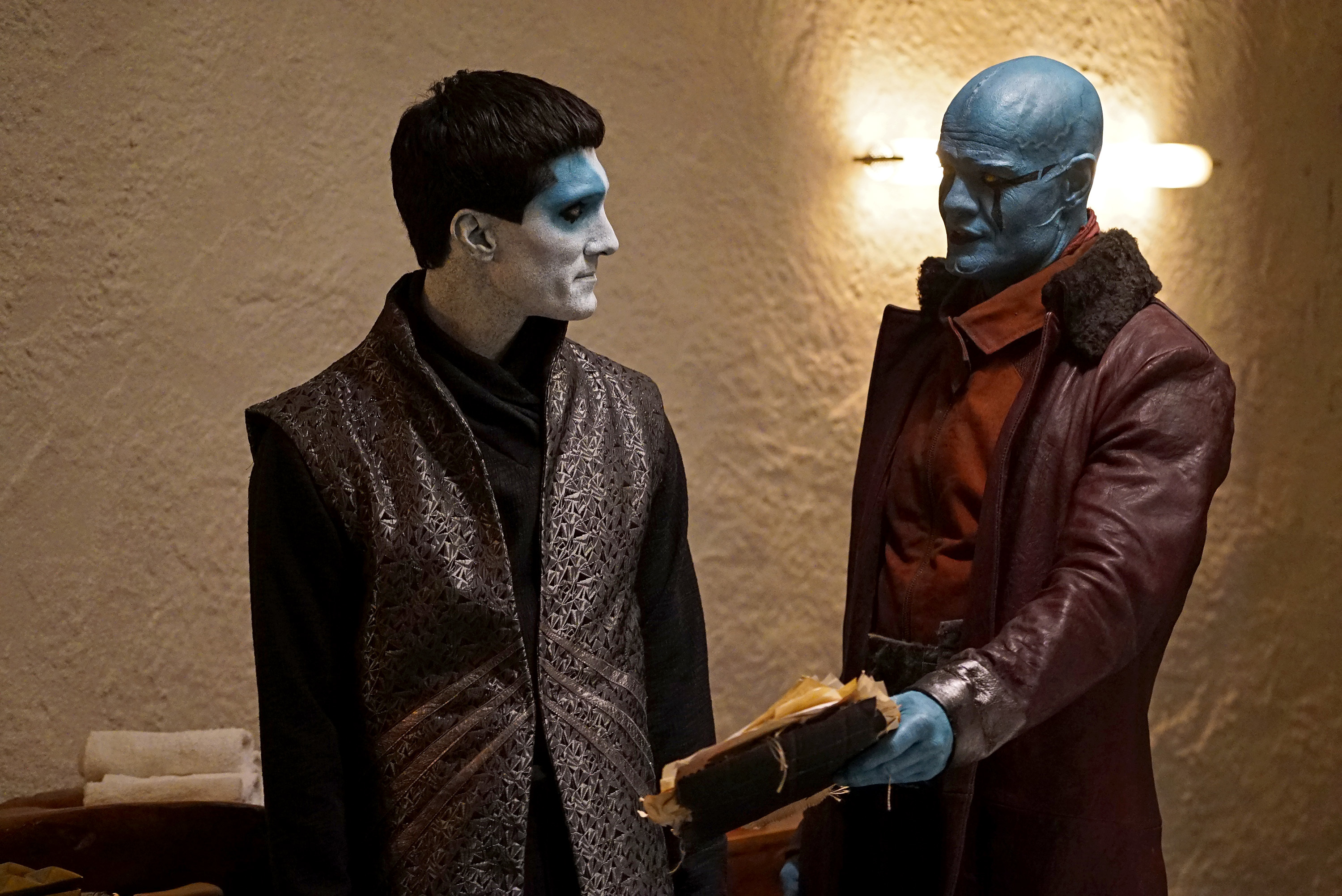