We’ve got a collection of photos, including some behind the scenes snaps from the pilot episode of Marvel’s Inhumans to share below.

This latest installment in the Marvel universe will premiere on ABC on Friday, September 29th with an initially short run of just 8 episodes — two of which will air back to back on premiere night.

Much like Agent Carter, another mini Marvel series, the short run will precede the fifth season of Agents of S.H.I.E.L.D. which is slated to hit our screens some time later this year, according to ABC chief Channing Dungey.

Finding themselves in Hawaii (they could do worse!) they must learn to negotiate a lush new world and its surprising inhabitants. Moreover, they are tasked with finding a way to reunite with each other and return to their home before their way of life is destroyed forever.

Fans wanting an earlier look at the new series can check it out on IMAX. A version of the first two episodes will be shown globally in IMAX theatres for a two-week period, beginning September 1, 2017.

The series is executive produced by Scott Buck, along with Marvel’s Jeph Loeb and Jim Chory with Buck serving as showrunner. Roel Reiné will direct the first two episodes.

Inhumans is a Marvel and IMAX project and is co-produced by Marvel Television and ABC Studios. 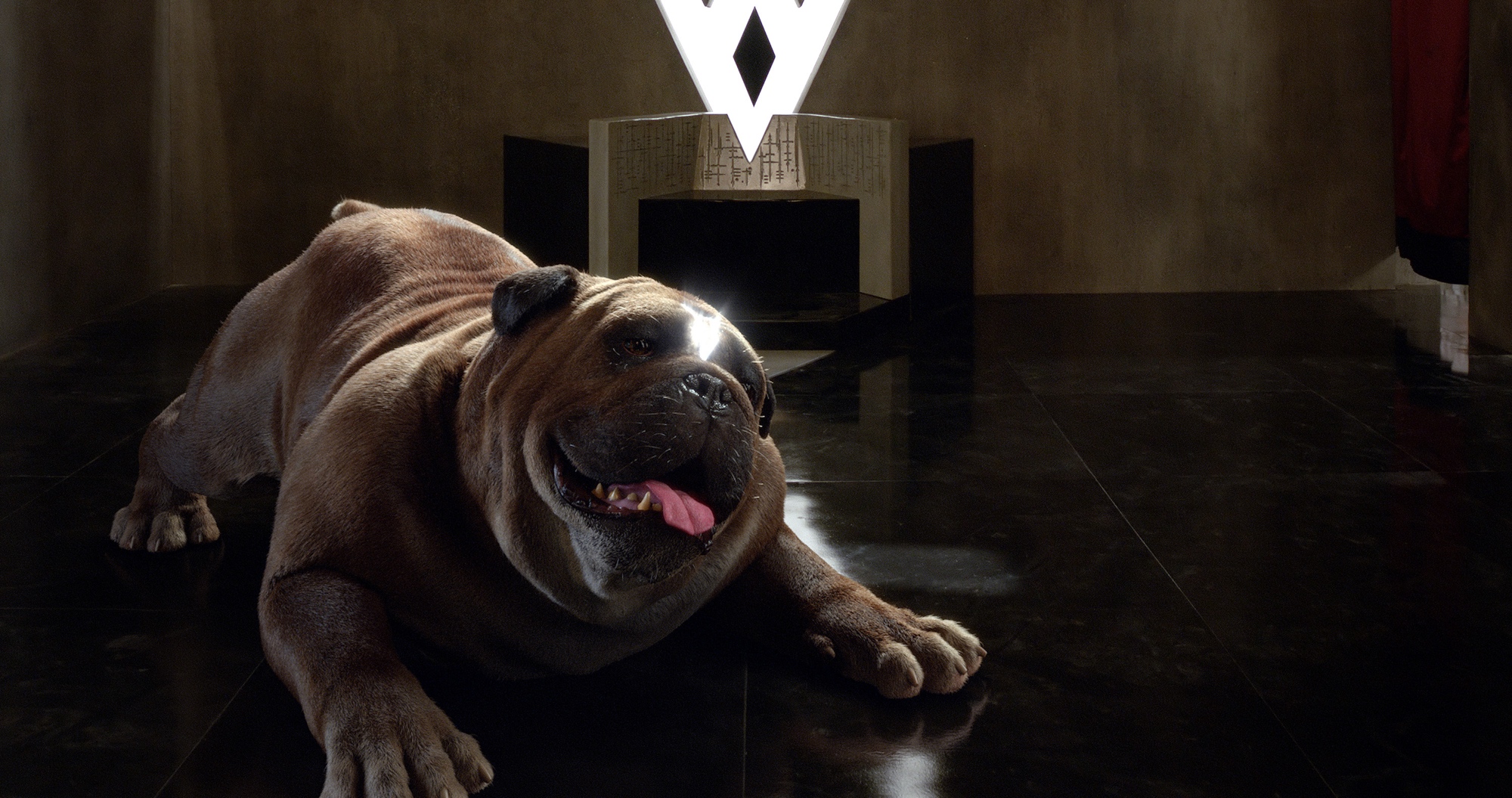