After shutting the veil to hell, The Midnighters finally settle into a semblance of normality— until the opening of a new hotel rocks their stability once again.

Manfred deals with the consequences of ‘taking-in’ six demons. 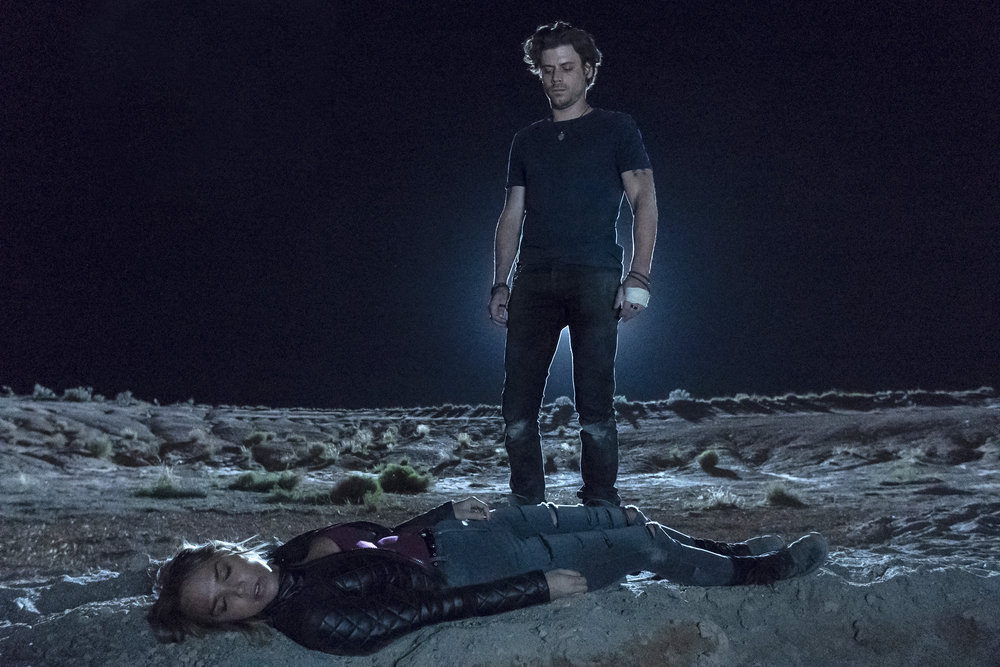 THE FLASH "The Death of Vibe" Review