Airing Mondays this Fall (following Gotham), the new series, based on the hit movie of the same name, follows the partnership between a man (Stark Sands) haunted by the future and a cop (Meagan Good) haunted by her past, as they race to stop the worst crimes before they happen.

Following in less of a ‘based on’ and more of a ‘what next’ mold, Minority Report is set to expand the universe explored by Steven Spielberg in the 2002 neo-noir film.

What happened to Agatha and her brothers after the events of the film? And with Pre-crime investigations now officially outlawed, how do the Precogs handle their ongoing visions of imminent crimes?

Catch our gallery below, and remember to follow @ScreenSpy on Twitter | ScreenSpy on Facebook or more scoop, advance previews, and interviews from the cast of Minority Report this Fall. 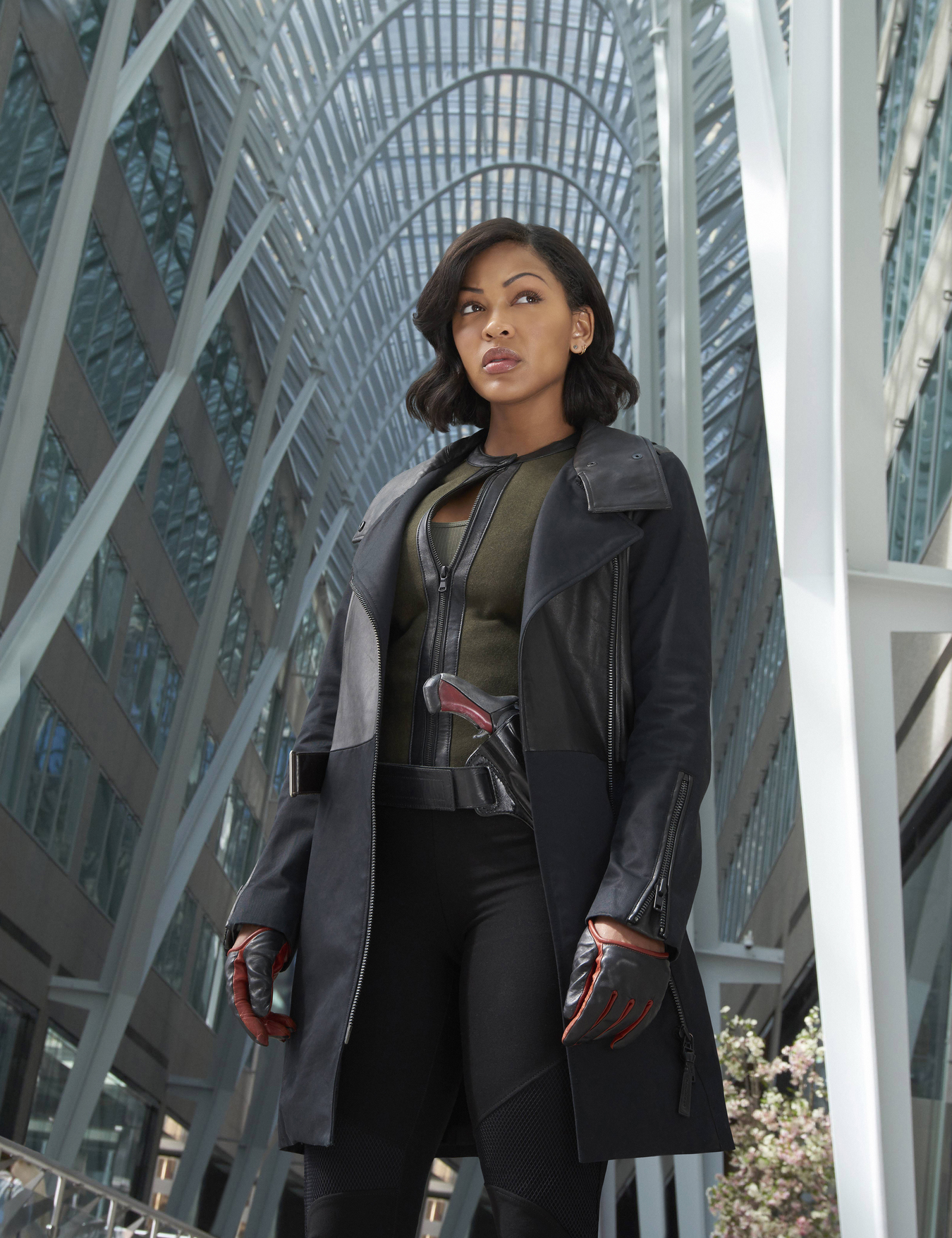