Break the rules, beat the house, are the loglines for NBC’s latest spy drama set to hit screens this Fall.

The Player comes from The Blacklist executive producers and stars Wesley Snipes and Philip Winchester (Strike Back, Fringe) and has landed a Thursday night slot on NBC’s prime-time schedule, where it will cosy up next to the already established James Spader-starring spy drama at 10 pm.

Described as an action-packed Las Vegas thriller, the series follows a former military operative turned security expert who is drawn into a high-stakes game in which an organization of wealthy individuals gamble on his ability to stop some of the biggest crimes imaginable from playing out.

Can he take them down from the inside and get revenge for the death of his wife, or is it true what they say: The house always wins.

Catch a two minute trailer along with some first look images from the new series below. 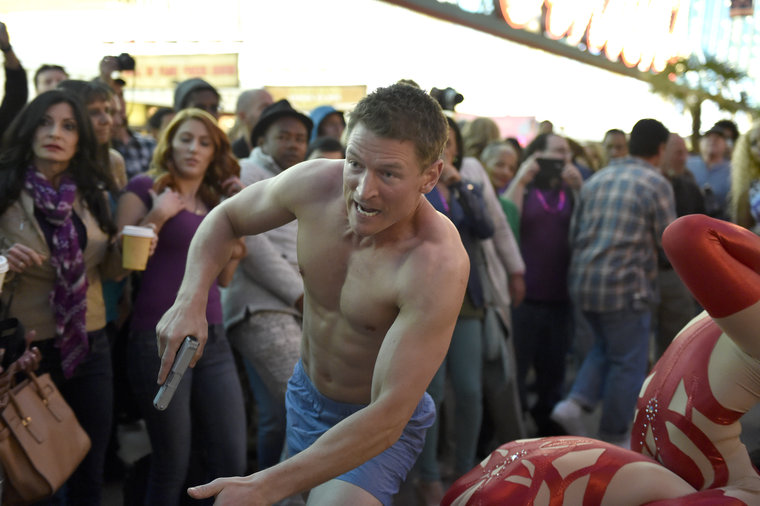 Tim Allen to Star in The Santa Clause Series for Disney+