After a sabotaged experiment leaves him with super strength and unbreakable skin Luke Cage becomes a fugitive trying to rebuild his life in modern day Harlem, New York City.

However Luke is soon pulled out of the shadows and must fight a battle for the heart of his city – forcing him to confront a past he had tried to bury.

This September Cage returns to our screens in his own series which will see him pitted against dangerous Harlem kingpin Cornell “Cottonmouth” Stokes (Mahershala Ali) in season one.

Luke Cage is set to hit Netflix from September 30.  In advance of the 13 episode drop the streaming service has unveiled a collection of photos from the first season. Check em out below.

Colter’s Cage will also recur in Jessica Jones’ second season, and will make similar appearances in Daredevil season 3, the upcoming Iron Fist and in Marvel’s Defenders — all coming soon to Netflix soonish. 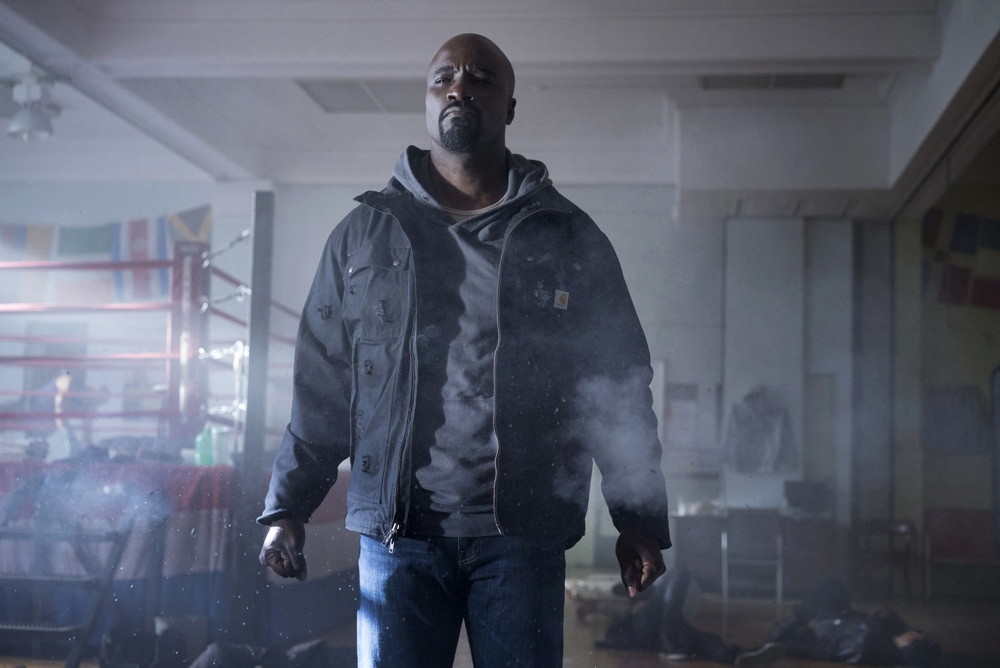