Move over Chicago Med. NBC has another medical drama in the pipeline this fall.

New Amsterdam, starring The Blacklist’s Ryan Eggold, officially kicks off on Sept. 25, just after This is Us, and if that’s not a gentle suggestion to stock up on extra Kleenex, we don’t know what is.

Billed as a “unique beast” among the slew of medical dramas that have graced our screens for … well forever basically, New Amsterdam makes a brave atempt to stand out from the crowd in its focus on a public hospital (gasp! what is this? Europe or something?), and a flawed medical system that sees consultants line their pockets while in overcrowded ERs their patients suffer in understaffed and underfunded conditions. (Wow, it really could be Europe!)

The show focuses on the brilliant and charming — but also pretty radical — Dr. Max Goodwin, the institution’s newest medical director.

Goodwin is a new broom whose intention is to tear up the stuffy bureaucracy and provide exceptional care to his patients, a la the following loglines for the show:

Not taking “no” for an answer, Dr. Goodwin must disrupt the status quo and prove he will stop at nothing to breathe new life into this understaffed, underfunded and underappreciated hospital — the only one in the world capable of treating Ebola patients, prisoners from Rikers and the President of the United States under one roof — and return it to the glory that put it on the map.

The series is inspired by Dr. Eric Manheimer’s memoir “Twelve Patients: Life and Death at Bellevue Hospital” and his fifteen years as Medical Director at the hospital. The more you know.

A capable cast includes Ryan Eggold, Freema Agyeman, Janet Montgomery, Jocko Sims, Anupam Kher and Tyler Labine. Having watched just about every pilot on offer from the various Broadcast Nets over the summer, New Amsterdam has earned a spot in our Top 5 list. If you like medical dramas you should definitely check it out.

If you’re not too keen on weekly ‘brave doctor struggles to save patient of the week who succumbs tragically and unexpectedly at the end regardless’ style dramas (Grey’s Anatomy, we’re looking at you!), then you might consider out New Amsterdam anyway, as it’s the first show of its type in recent years to cheekily cast the hospital itself as the patient, and the bureaucrats within its walls as the illness. 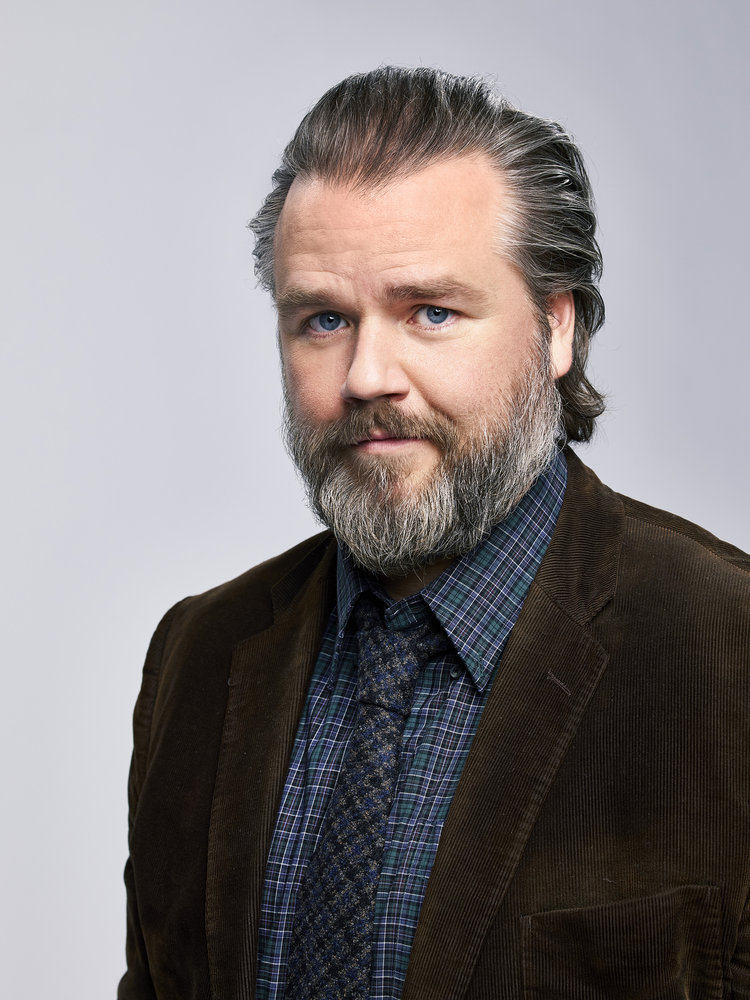