When multiple patients throughout the hospital begin to show similar, alarming symptoms, Sharpe and Bloom scramble to figure out the root of the issue.

Iggy tries to create peace for a divorced couple in a dangerous situation and Kapoor experiences a flirtatious encounter.

Meanwhile, Max meets a child with a rare muscular disease and desperately tries to get him into the only clinical trial in the country that could extend his life.

New Amsterdam will return for a third season on NBC later this year. 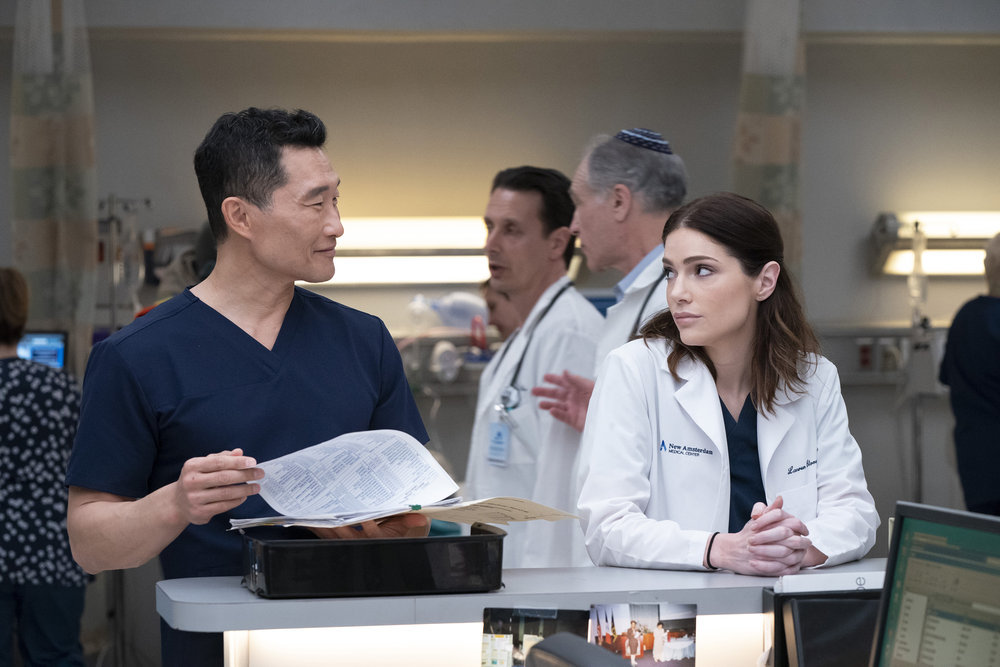