A TECH LEGEND WARNS THE WORLD OF A DANGEROUS ARTIFICIAL INTELLIGENCE

After discovering that one of his own creations – a powerful artificial intelligence called NEXT – might spell doom for humankind, Paul tried to shutter the project, only to be kicked out of the company by his own brother, TED LEBLANC (Jason Butler Harner, “Ozark”).

Meanwhile, Paul juggles his health and family life; Shea also focuses on a high-profile case; and Shea’s husband TY (Geraldo Celasco, “How to Get Away with Murder,” “The Haves and the Have Nots”) manages their son’s (Evan Whitten, THE RESIDENT, “Mr. Robot”) alarmingly close relationship with their “smart home assistant,” Iliza, as he experiences bullying at school. 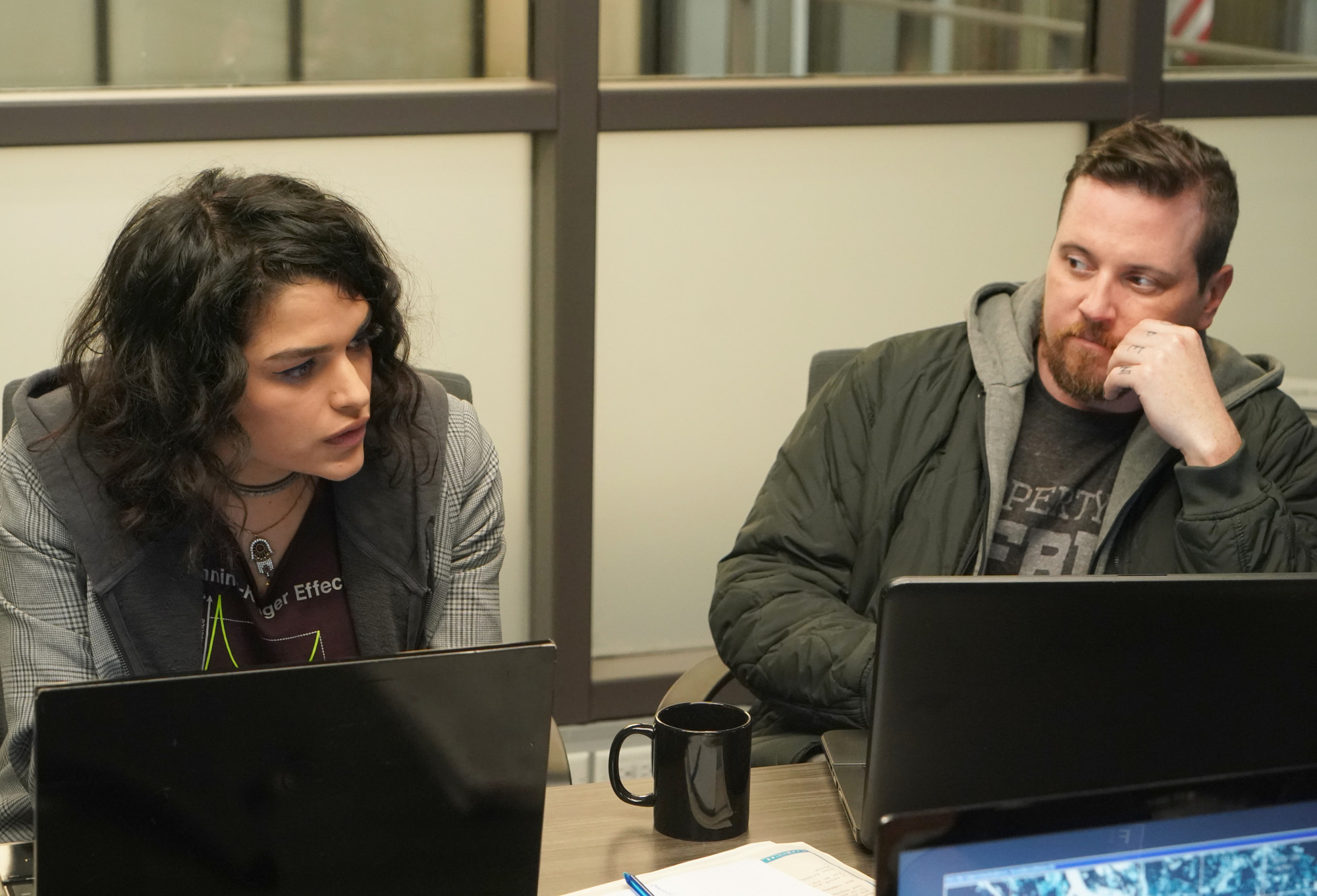