After debuting the show NOS4A2 at WonderCon a few months ago, AMC brought it to Comic Con to talk about the current season, what viewers can expect in the battle between Manx and Vic in the final episodes of this season, and ultimately delighted fans in the room with news of an upcoming season two.

Filling out the panel for the evening was showrunner and executive producer Jami O’Brien, author and executive producer Joe Hill, and stars Zachary Quinto and Ashleigh Cummings. After a wonderful moment where Cummings kept pointing out “Wally” in the crowd to a confused Quinto who figured out she had found “Waldo” and Cummings laughingly realizing he’s called “Waldo” in the US, and not “Wally,” the four started talking about the current season of the show, and what’s coming up. Here are some of the things discussed:

The season finale of NOS4A2 airs Sunday, July 28 on AMC. 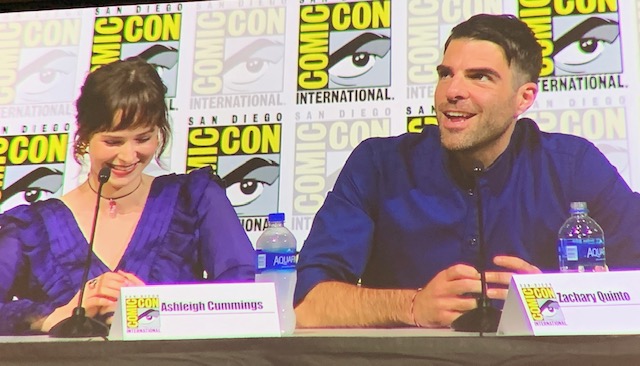 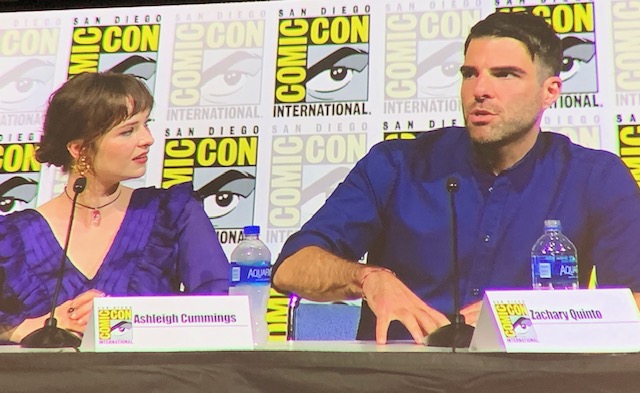 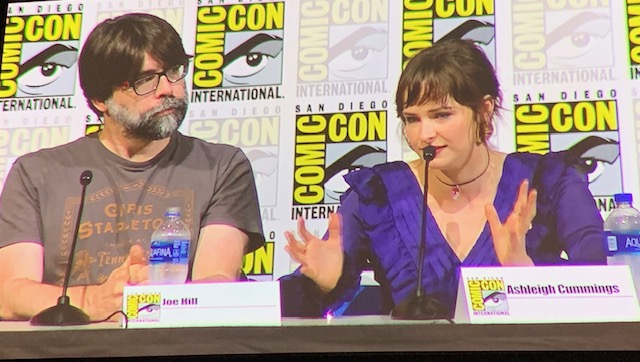 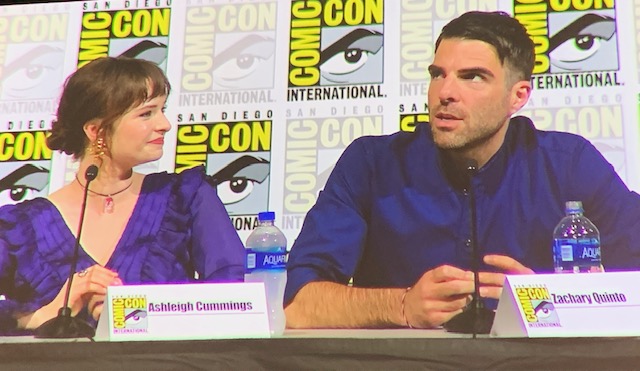 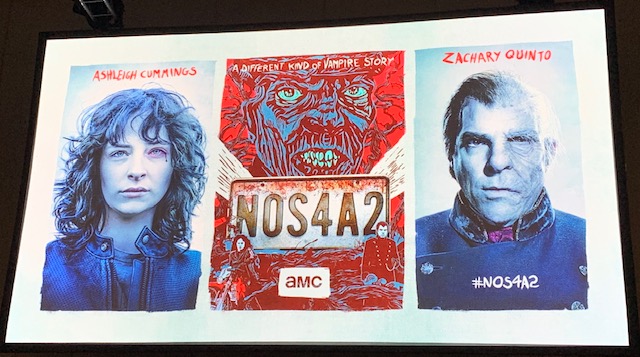 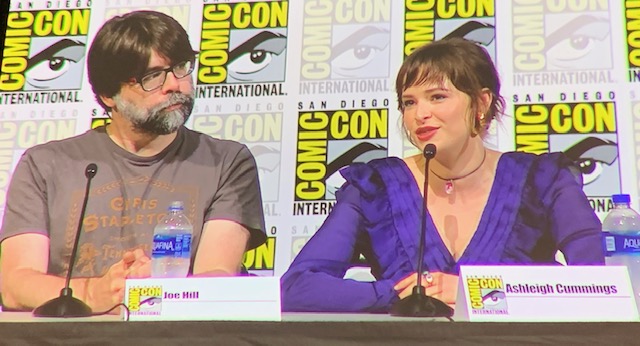 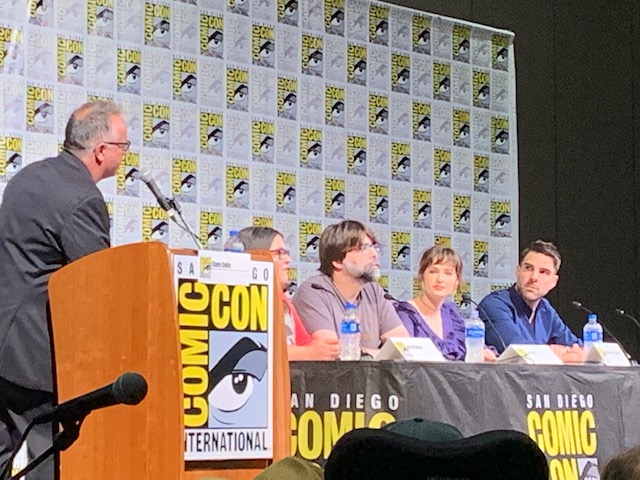 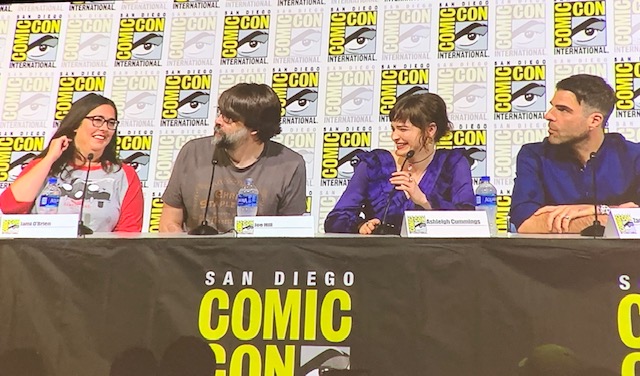 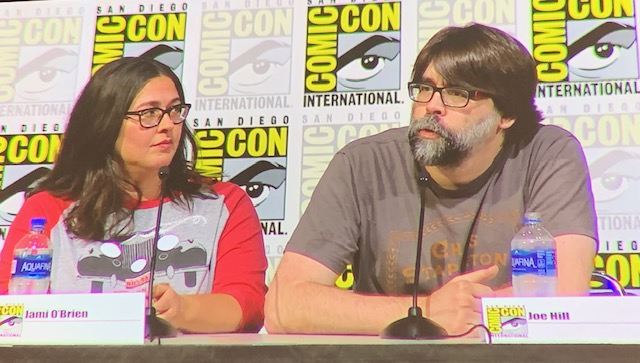 'NOS4A2' Season 1 Finale Recap: Christmas Will Never Be The Same