After his affair with Sarah is exposed on live TV, Jake learns a troubling secret about his former lover and is blindsided by new allegations.

Meanwhile, the media fervor over a wealthy missing girl prompts Julia to undertake a personal search for a lesser-known victim whose life is in danger. 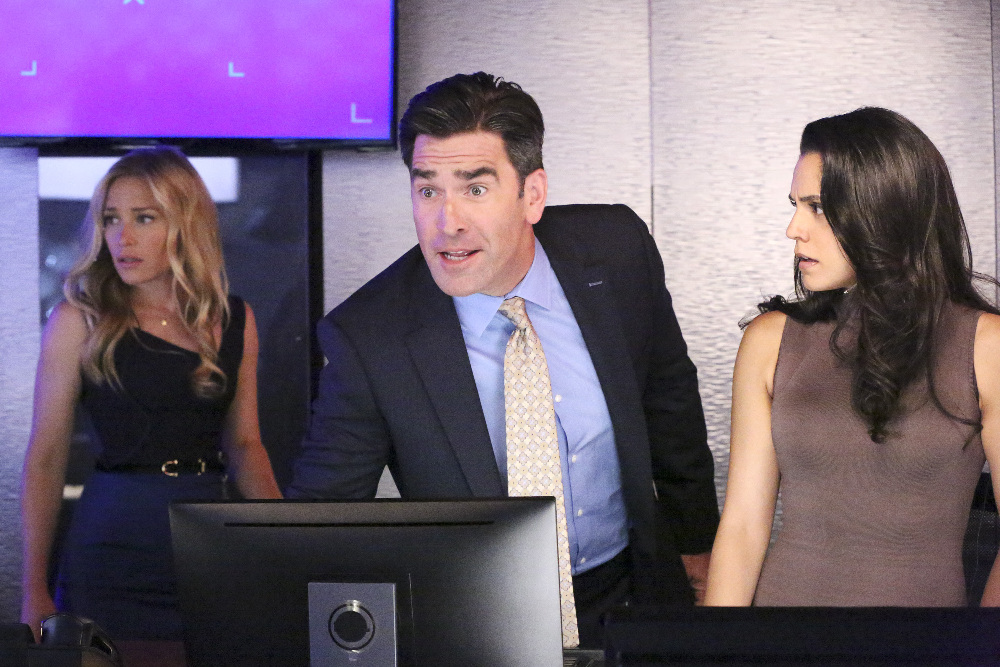