After Jake’s dramatic arrest on LHL for Sarah’s murder, he seeks refuge from the paparazzi at Julia’s home while Bradley and Ella work frantically to clear his name.

Later, Jake discovers a terrible truth and goes to great lengths to find the person he now suspects is the real killer. 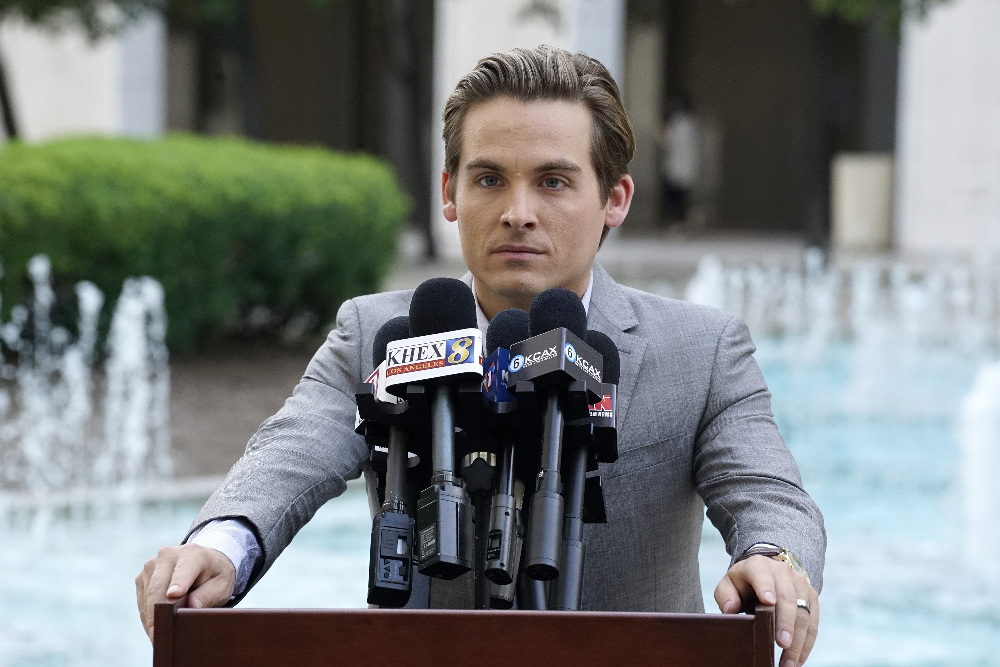 BLINDSPOT "Her Spy's Harmed" Sneak Peek: "I Need My Sister Back"