Disgraced and former TV news host Dana Hartman (guest star Melina Kanakaredes) turns to Julia and Jake for help when her rebellious daughter becomes a suspect in the murder of her aspiring filmmaker boyfriend. Singer and reality-star Ray J (playing himself) gets caught up in the case when he announces the murder weapon belonged to him.

“The Burn Book” was written by Zachary Reiter and directed by Kevin Sullivan. 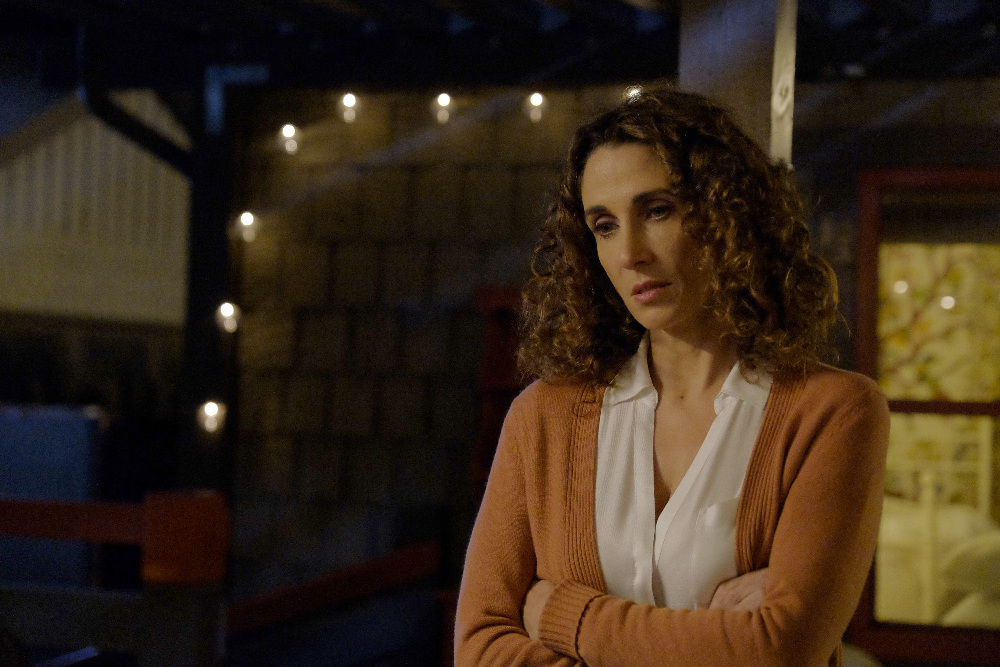 THIS IS US Goes to the Superbowl in "The Game Plan"