He thinks Dana could help by pleading her daughter’s case on LHL, even though Louise hijacked a previous interview by showing a sex tape of Dana with Maya’s boyfriend.

Max (Adam Rayner) is against Louise and Julia’s dangerous and clandestine trip to Mexico to get the LHL exclusive with drug kingpin Carlos Mora aka “El Toro,”

“Choice” was written by Tyler Bensinger and directed by Miller Tobin. 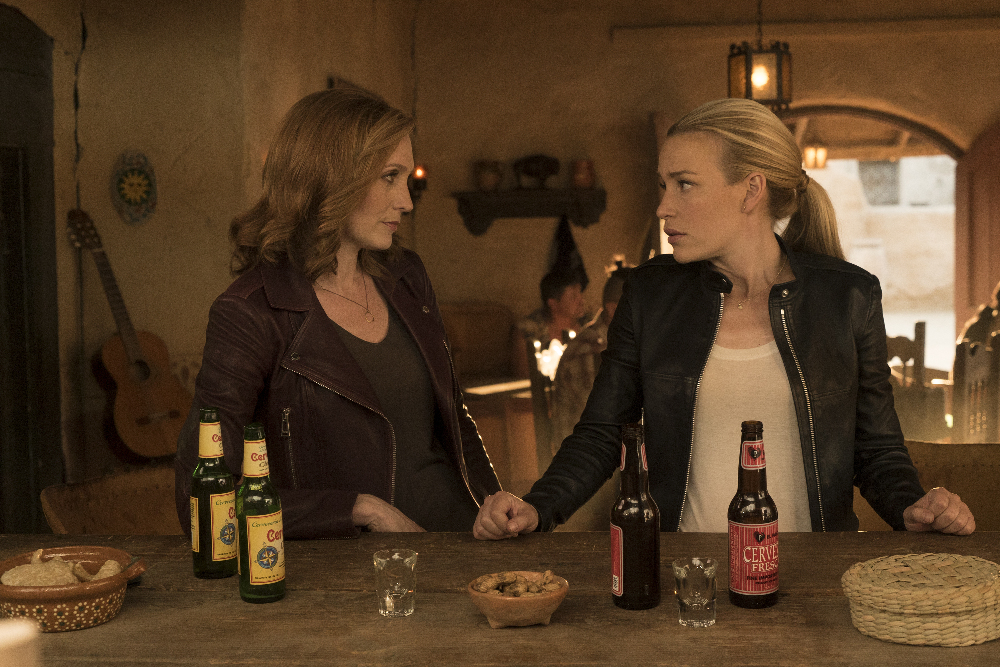