ONCE UPON A TIME Season 5 Episode 12 IMAGES: “Souls of the Departed”

by Jennifer Griffin
They’re the photos every Once Upon a Time fans has been waiting for over this long hiatus. ABC have just released a large collection of first look photos from the upcoming Spring Premiere “Souls of the Departed” and we’ve got them all, along with the latest loglines for the episode for you below. Prepare to... Read More

They’re the photos every Once Upon a Time fans has been waiting for over this long hiatus.

ABC have just released a large collection of first look photos from the upcoming Spring Premiere “Souls of the Departed” and we’ve got them all, along with the latest loglines for the episode for you below.

Prepare to see a host of familiar faces as the show’s best villains return for the 100th episode.

AFTER HOOK SACRIFICES HIMSELF TO SAVE STORYBROOKE, THE HEROES FOLLOW HIM TO THE UNDERWORLD WHERE THEY ENCOUNTER FACES FROM THEIR PAST, ON ABC’S SPECIAL 100th EPISODE OF “ONCE UPON A TIME”

Emma, Regina, Mary Margaret, David, Robin, Henry and Gold arrive in the Underworld, on a mission to rescue Hook, only to discover that their search will be more difficult than they had anticipated.

The inhabitants of the Underworld—all souls with unfinished business and many with quite personal vendettas—hound our heroes at every turn.

Meanwhile, in an Enchanted Forest flashback, a familiar face from the Evil Queen’s past returns to present Regina with the perfect birthday gift, on the 100th episode of “Once Upon a Time,” SUNDAY, MARCH 6 (8:00-9:00 p.m. EST) on the ABC Television Network.

ONCE UPON A TIME - "Souls of the Departed" 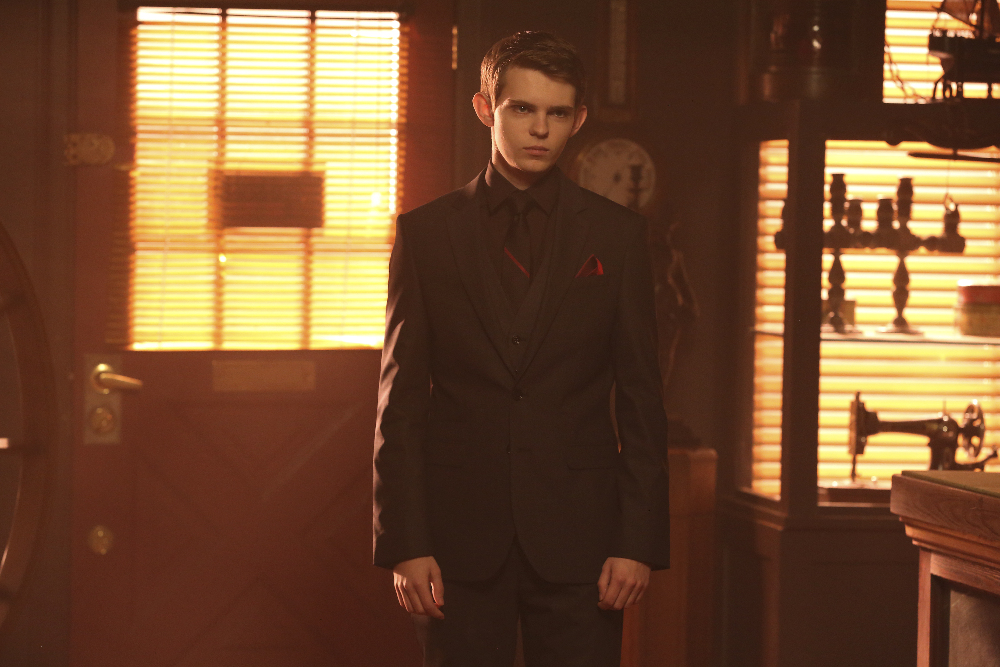 CASTLE’S “Dead Red” is All About Spies and Family Ties
Previous Post
THE FLASH Review: Who is Zoom? “Escape From Earth-2” Provides Few Answers