THE ORIGINALS 4.04 “Keepers of the House” Photos

by Jennifer Griffin
THE ORIGINALS “KEEPERS OF THE HOUSE”   SAVING HOPE   Episode 4.04 “Keepers Of The House” — Desperate to save her daughter, Hayley (Phoebe Tonkin) turns to Marcel (Charles Michael Davis) for help uncovering information about the mysterious force that has set its sights on the children of New Orleans. While Klaus (Joseph Morgan) remains... Read More

THE ORIGINALS “KEEPERS OF THE HOUSE”

Episode 4.04 “Keepers Of The House” — Desperate to save her daughter, Hayley (Phoebe Tonkin) turns to Marcel (Charles Michael Davis) for help uncovering information about the mysterious force that has set its sights on the children of New Orleans.

While Klaus (Joseph Morgan) remains behind with Hope (guest star Summer Fontana), Elijah (Daniel Gillies) and a reluctant Vincent (Yusuf Gatewood) join the hunt, which puts them on a dangerous collision course with an unlikely new threat.

Finally, Freya (Riley Voelkel) and Keelin (guest star Christina Moses) must put aside their differences as they embark on a journey that may alter the power dynamic in New Orleans forever.

Season four of The Originals begins on the fifth anniversary of the Mikaelson family’s greatest defeat. Although Marcel Gerrard (Charles Michael Davis) has ushered in a new era of peace in the French Quarter, an army of unsired vampires has arrived seeking to bargain for the life of Marcel’s infamous captive, the Original hybrid, Klaus (Joseph Morgan).

Meanwhile, the other Mikaelson siblings remain trapped in an enchanted sleep, with Hayley (Phoebe Tonkin) working tirelessly to find the means to revive them – while also protecting her daughter, Hope (Summer Fontana). After a daring rescue, the Mikaelsons are reunited, only to find themselves faced with an even bigger threat: the revival of an ancient evil that has strong ties to their most vulnerable family member. After a devastating attack by this nightmarish entity, the Mikaelsons discover there is only one way to save themselves – they must stand their ground in New Orleans and forge an alliance with the very enemies who hate them most, both Marcel and the leader of the New Orleans witches, Vincent Griffith (Yusuf Gatewood).

With the city of New Orleans consumed by a seemingly all-powerful cult hellbent on child kidnappings and ghastly rituals, Klaus must face his own inner demons as he struggles to become the father he never had to the child he is only now getting to know. With Hayley and Klaus focused on protecting their daughter, eldest brother Elijah (Daniel Gillies) must embrace his most ruthless aspect in order to become the family’s lethal enforcer, putting him at odds with the rest of his family, including the woman he has come to love. And even as the family’s loyalties are called into question, Freya (Riley Voelkel) will embark on her own deadly mission, vowing to destroy anyone who would threaten her siblings – regardless of what she will have to do – or whom she will have to sacrifice. 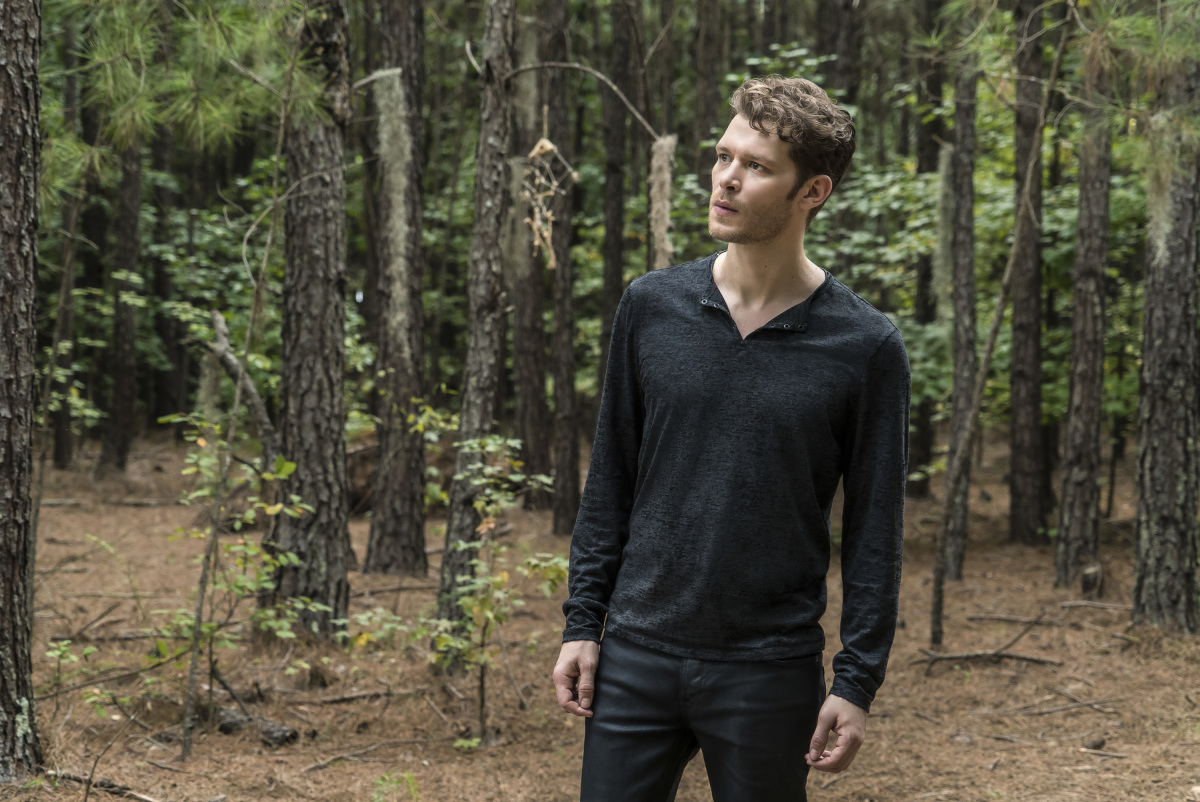