THE ORVILLE SEASON ONE

ED AND GORDON ARE SENT INTO ENEMY SPACE

Episode 1×06 “Krill” — After the Orville crew defeats a Krill attack on a brand-new colony, the Union sends Ed and Gordon on a dangerous undercover mission to infiltrate a Krill ship and obtain a copy of the Krill bible, the “Anhkana,” to better understand the enemy. 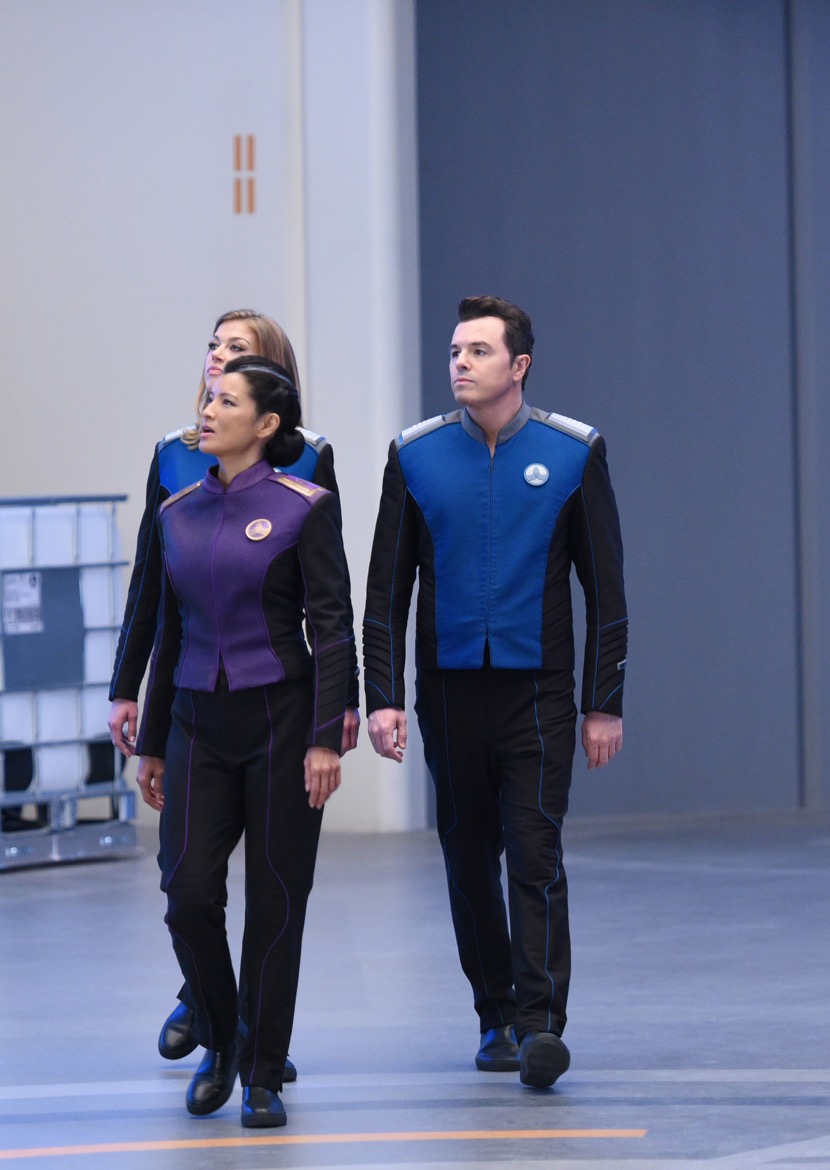