Home THE ORVILLE Photos: Dr Finn and Isaac Are Stranded on a Hostile Moon

THE ORVILLE Photos: Dr Finn and Isaac Are Stranded on a Hostile Moon

THE ORVILLE “INTO THE FOLD”

DR. CLAIRE FINN AND ISAAC GET LOST IN SPACE

Episode 1×08 “Into the Fold” — Ed and the crew set out to save Dr. Finn, her two sons and Isaac after their shuttle gets thrown into unchartered space and they crash-land on a moon that is light years from the Orville.

THE ORVILLE Episode 1x08 "Into The Fold" 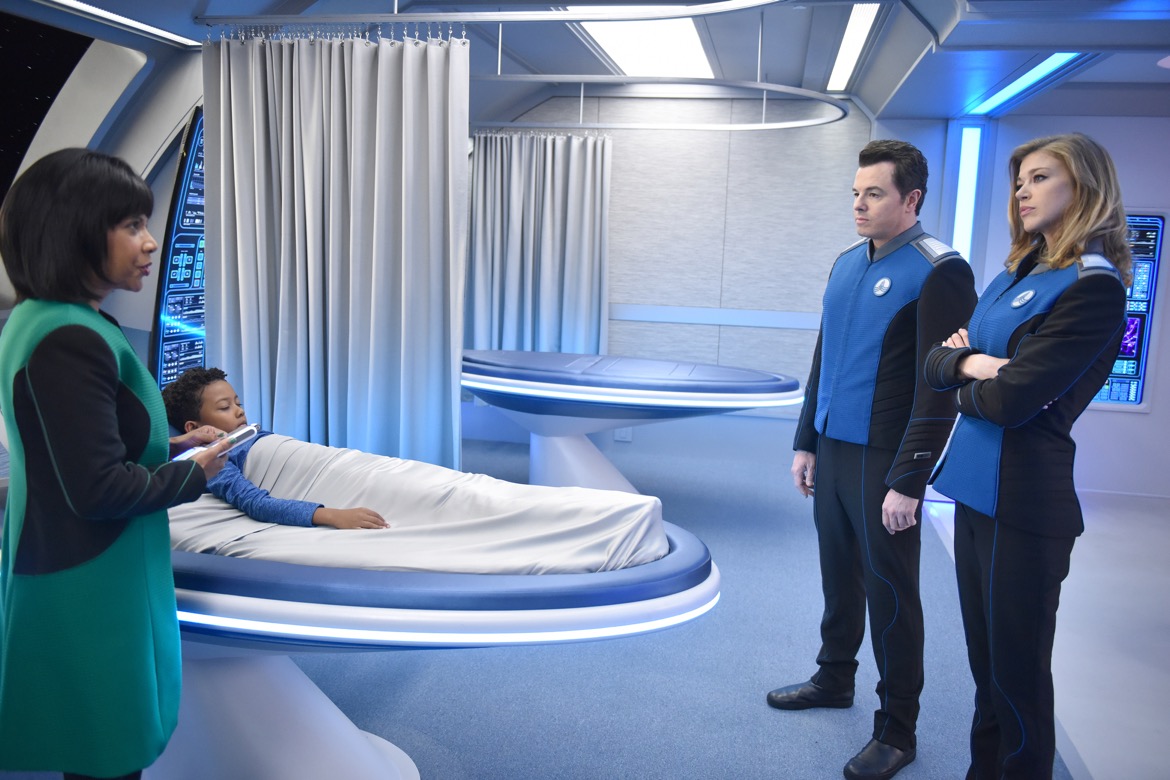 What Are Your Favorite Creepy, Spooky Movies and TV Shows?