Lucifer continues to explore his humanity in April 11th’s “St. Lucifer” according to the latest from FOX for the Monday night supernatural comedy drama.

The Network teases that when philanthropist Tim Dunlear is found dead, Lucifer explores his good side by becoming a benefactor for Tim’s glitzy Los Angeles charity.

No doubt the putdowns will be legendary.

We’ve got a collection of just released photos from “St. Lucifer” to share in our gallery below, and a new exclusive sneak peek clip, featuring Lucifer giving the ladies exactly what they want — a rousing song. 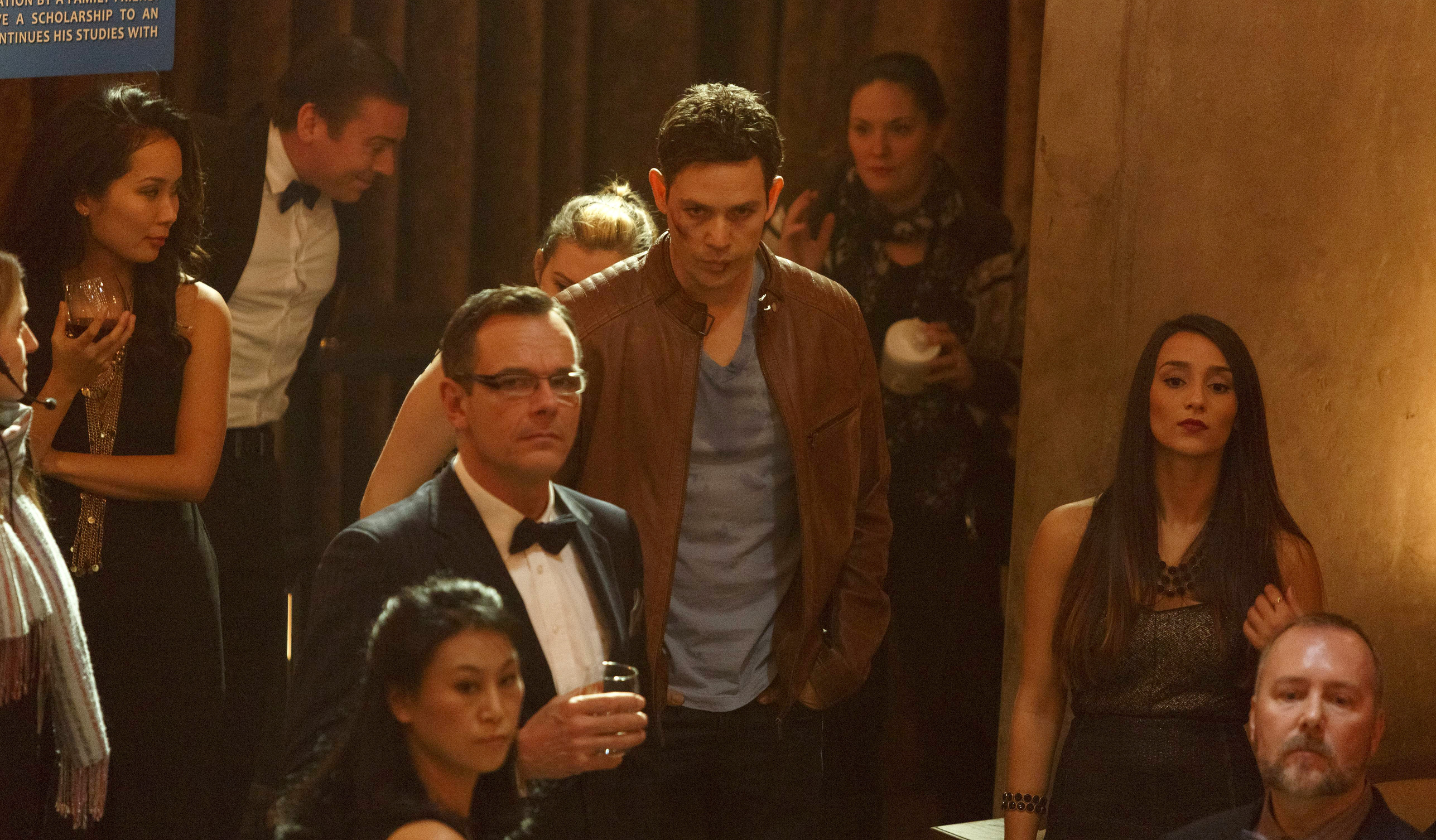