A beautiful, tough and gifted athlete, Ginny Baker (Kylie Bunbury) is vaulted into instant fame when she’s called up by the San Diego Padres to make her Major League debut.

All eyes are on her as she is the top news story of the day, making history as the first woman to pitch…and play in the Major Leagues in the all-new “Pilot” series premiere episode of PITCH airing Thursday, Sept. 22 (8:59-10:00 PM ET/PT) on FOX. 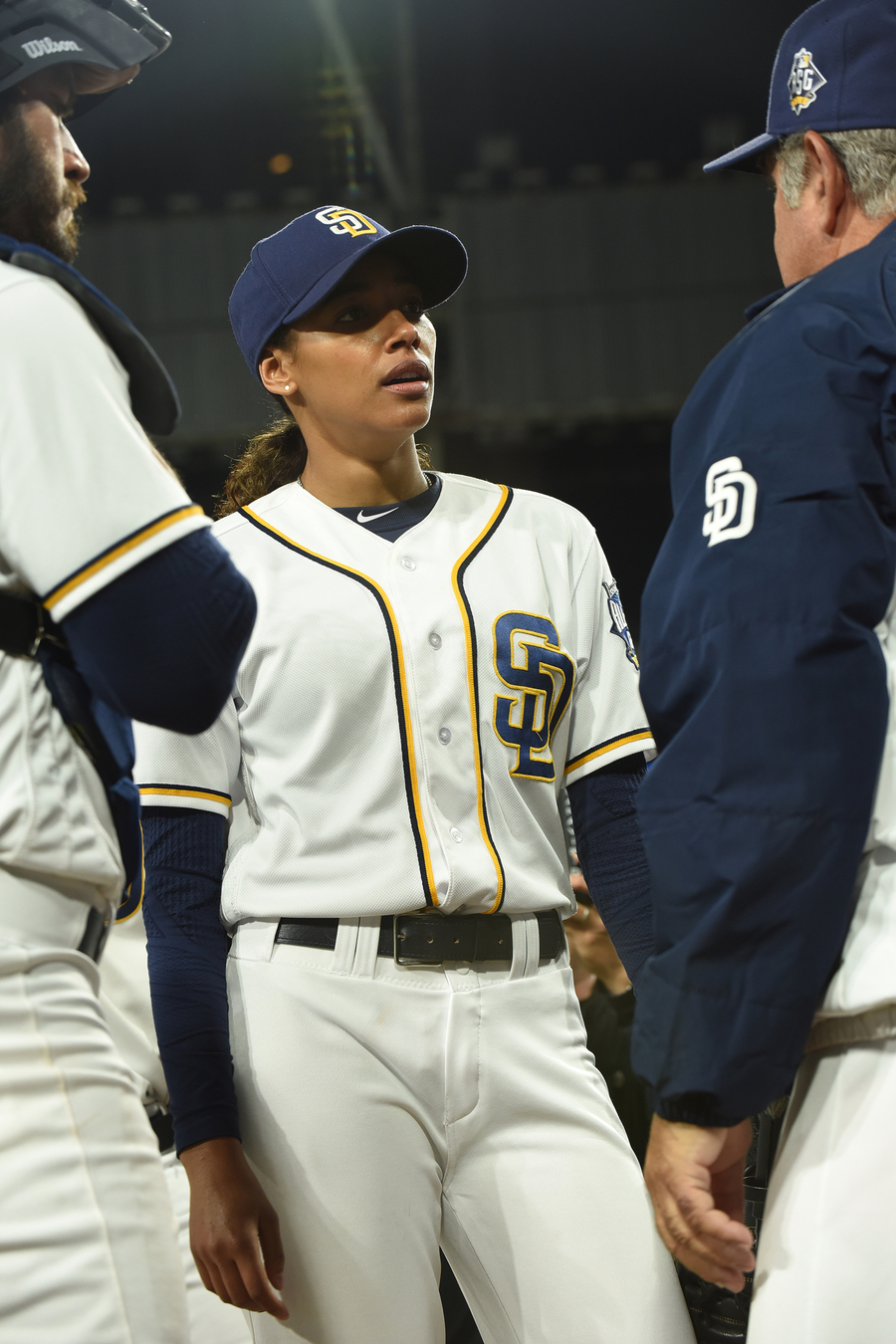