Jesse is rocked by visions of an apocalyptic future as he and Tulip prepare for an all-out assault on Masada, where Cassidy – trapped to a torturous fate – struggles to hang on.

But Starr and his Grail operatives are ready for them…

God maneuvers the chess pieces of His apocalypse closer to the endgame as Jesse takes off in search of a mysterious rock formation that may be the final leg of his journey.

Meanwhile, Tulip devises one last-ditch effort to try and save Cassidy from his endless torture.

In Season 3, Jesse Custer’s quest for God takes him back to the place he’s been avoiding his whole life: home. Jesse, Tulip, and Cassidy return to Angelville, the Louisiana Plantation where Jesse was raised, and find old grudges and deadly obligations await them. With the help of his friends — and a few enemies — Jesse will need to escape his past… because the future of the world depends on it.

As our story inches closer to the finale, God’s endgame for the universe begins to click into place. Trapped between heavenly prophecies, hellish prisons, and all-out nuclear war, Jesse, Tulip, and Cassidy make their bloody way to the Most High.

Whether they can reach God in time — or whether all this carnage is part of His divine plan — will soon be revealed as Preacher barrels towards the end of the world. 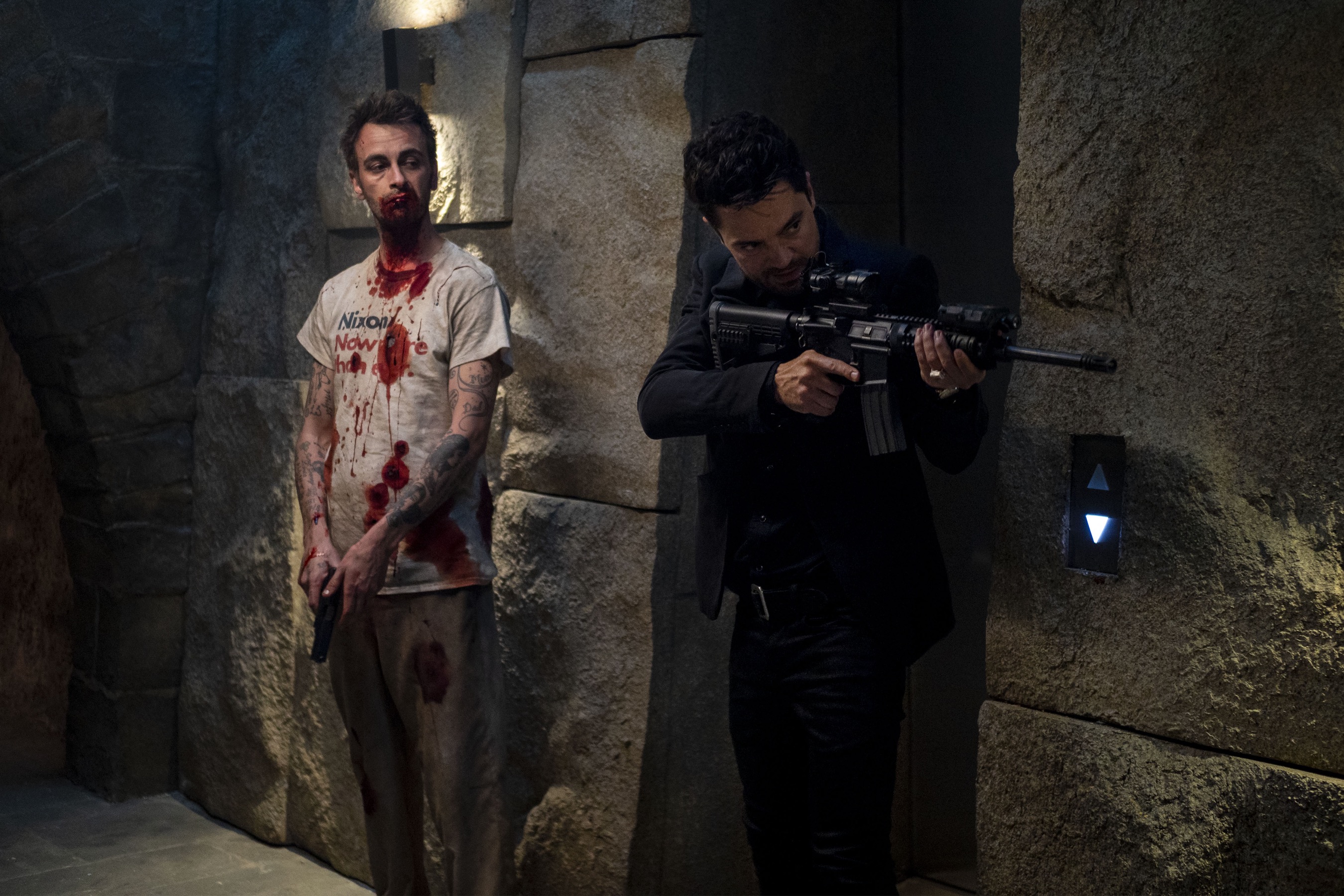