From the SXSW Festival this week, AMC has announced that supernatural series Preacher will return for season two on Monday, June 19th at 9:00 P.M. ET/PT. The network also released six first-look photos (see below) from the new season.

The expanded second season, consisting of 13 episodes, is described as a genre-bending thrill ride that follows West Texas preacher Jesse Custer (Dominic Cooper), his badass ex-girlfriend Tulip (Ruth Negga) and an Irish vampire named Cassidy (Joseph Gilgun) as they embark on a road trip to find God and are thrust into a twisted battle spanning Heaven, Hell and everywhere in between.

Season one, comprised of 10 episodes, is currently available on Blu-ray and DVD as well as On Demand and on AMC.com through Tuesday, April 4th – with the first two episodes of the season available unauthenticated.

Season one can also be streamed exclusively on Hulu beginning Wednesday, April 5th. 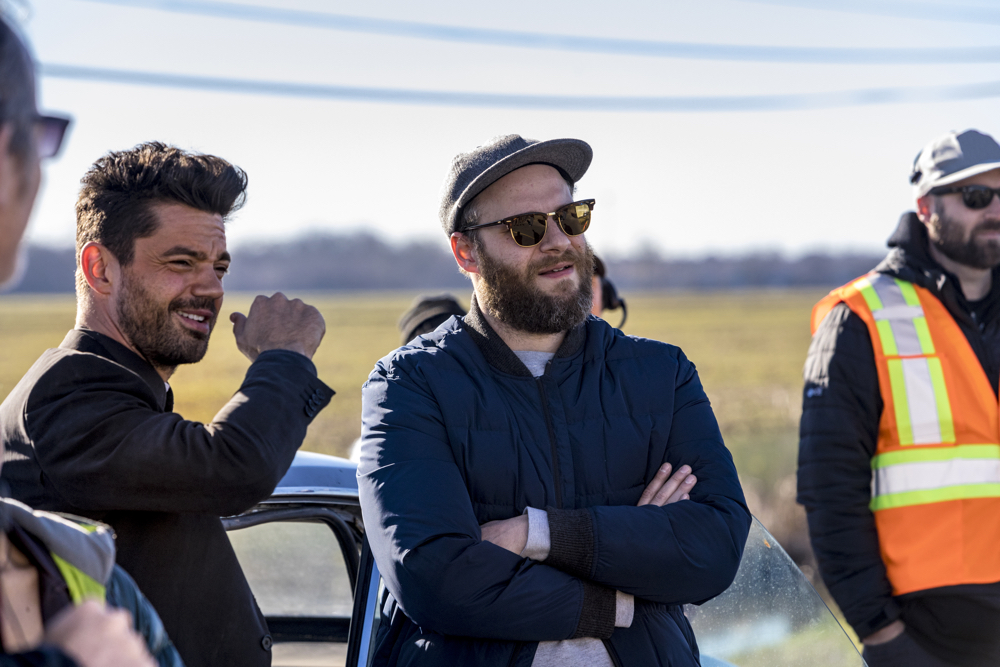 THE OUTSIDER Premieres on HBO

MR ROBOT Will Return for a Fourth But Final Season

REVENGE Creator Teams Up With Rene Zellweger For WHAT / IF

THIS IS US Boasts Four New Series Regulars For Season 3