Episode 7.11 “Playtime” — After Noel Kahn’s abrupt death, the Liars try putting their lives back together again in “Playtime,” the first of the final ten episodes.

Fans can catch up on where the Liars left off with an all-day marathon of season seven starting at 11:00 a.m. EDT and running up to the one-hour spring premiere at 8:00 p.m. EDT.

Spencer focuses on learning more about her connection to Mary Drake, while Aria and Ezra figure out what their future may hold now that Nicole is back in the picture. Mona helps Hanna get her fashion career back on track, and Emily struggles to balance things between Ali and Paige now that the three of them are working at Rosewood High. Meanwhile, A.D. has a special delivery for the Liars, one that reveals the final endgame. The Liars realize this latest gift pushes things to a whole new level. 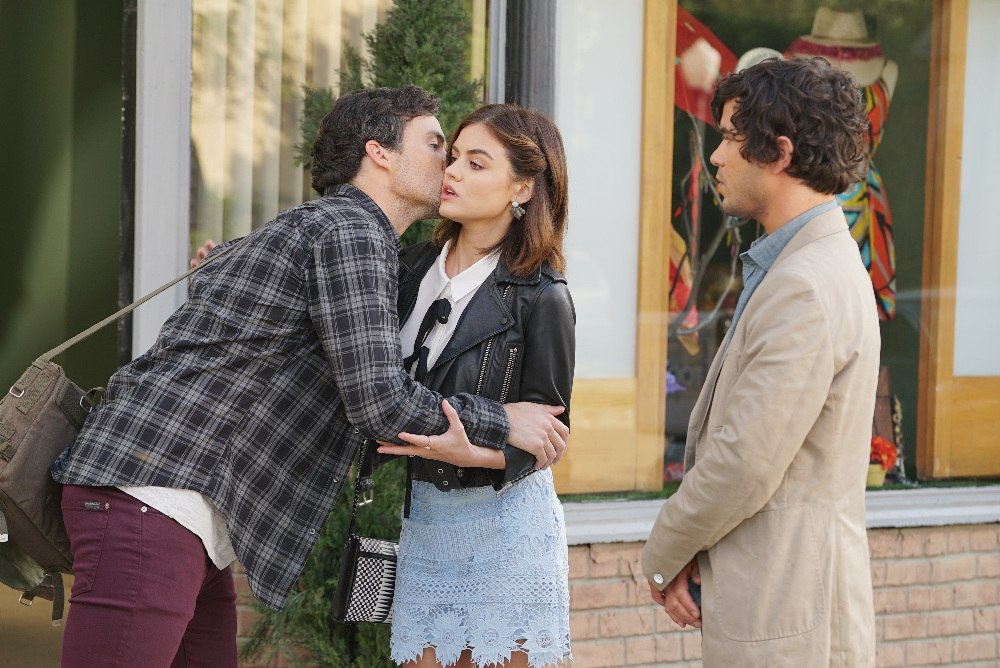