PRETTY LITTLE LIARS - "These Boots Are Made For Stalking" BTS 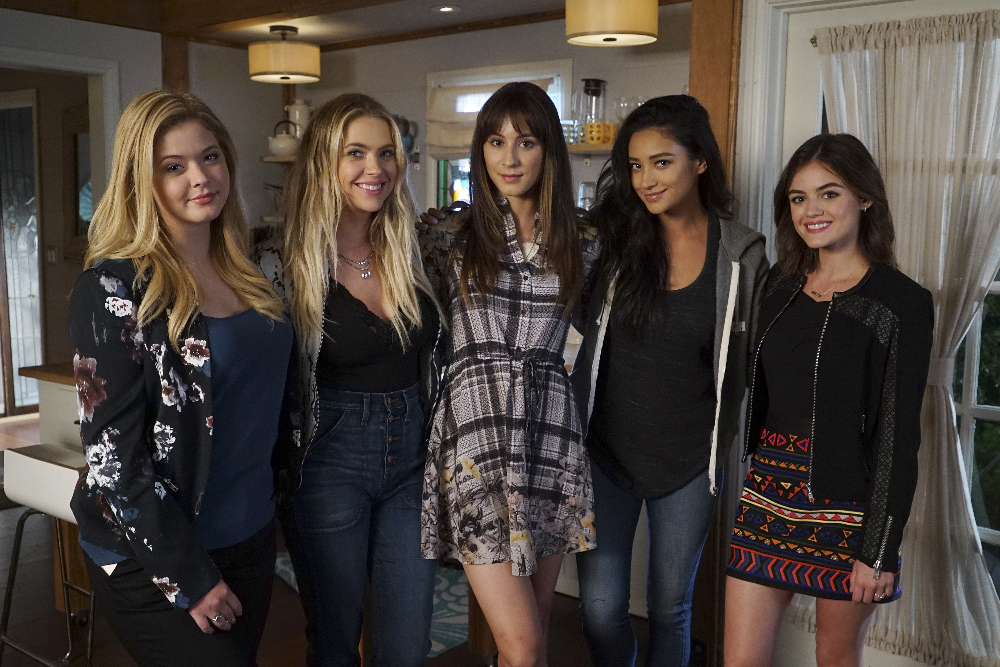