by Jennifer Griffin
PRISON BREAK “THE LIAR”   THE FIGHT FOR THE TRUTH CONTINUES   Episode 5×03 “The Liar” — When T-Bag ambushes Sara, he warns her that two of Poseidon’s henchmen, Van Gogh and A&W, may be following her. Meanwhile, Lincoln attempts to retrieve his confiscated passport to escape Yemen, and Michael plans his next move. Cast:... Read More

THE FIGHT FOR THE TRUTH CONTINUES

Episode 5×03 “The Liar” — When T-Bag ambushes Sara, he warns her that two of Poseidon’s henchmen, Van Gogh and A&W, may be following her. Meanwhile, Lincoln attempts to retrieve his confiscated passport to escape Yemen, and Michael plans his next move. 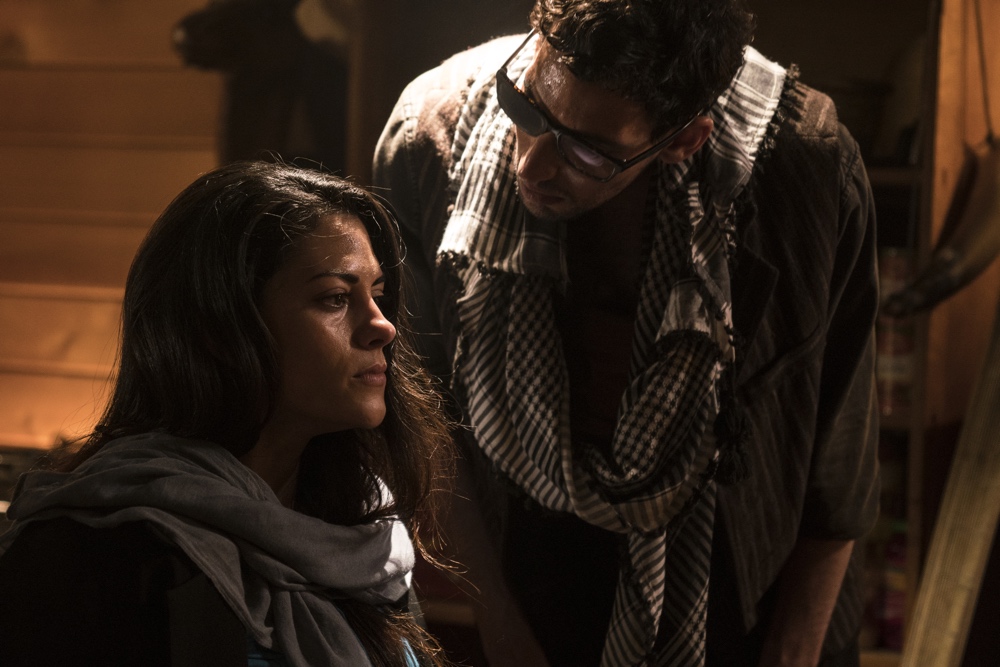