by Jennifer Griffin
LINCOLN FACES HIS BIGGEST CHALLENGE YET ON AN ALL-NEW “PRISON BREAK” TUESDAY, APRIL 25, ON FOX Tuesday, April 25, On FOX Michael, Whip and Ja make their last attempt to break from Ogygia, but must make a deal with the devil to do so. Lincoln races against the clock to help with the escape, as... Read More

LINCOLN FACES HIS BIGGEST CHALLENGE YET ON AN ALL-NEW “PRISON BREAK” TUESDAY, APRIL 25, ON FOX
Tuesday, April 25, On FOX

Michael, Whip and Ja make their last attempt to break from Ogygia, but must make a deal with the devil to do so. Lincoln races against the clock to help with the escape, as T-Bag meets with Kellerman to gather more info on Michael’s resurrection in the all-new “The Prisoner’s Dilemma” episode of PRISON BREAK airing Tuesday, April 25 (9:00-10:00 PM ET/PT) on FOX. (PB-504) (TV-14 L, V) 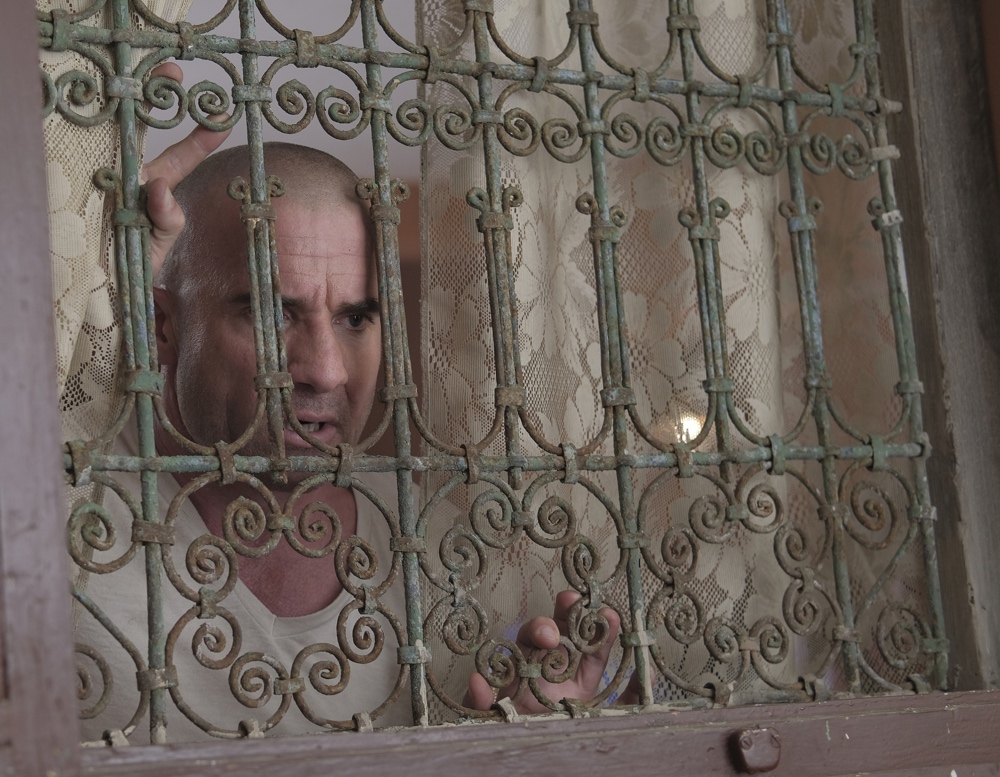