EVERYONE BANDS TOGETHER TO SAVE MALCOLM…BEFORE IT’S TOO LATE

Michael Raymond-James (“True Blood”) Guest-Stars The FBI and NYPD band together to save Malcolm from the “Junkyard Killer,” aka John Watkins (guest star Michael Raymond-James), who Watkins reveals shocking details about his involvement in the camping trip memories that have been plaguing his psyche.

Meanwhile, as Gil looks for answers from The Surgeon, Ainsley and Jessica search through their memories of the past, hoping to find some sort of clue as to where Malcolm could be hidden. 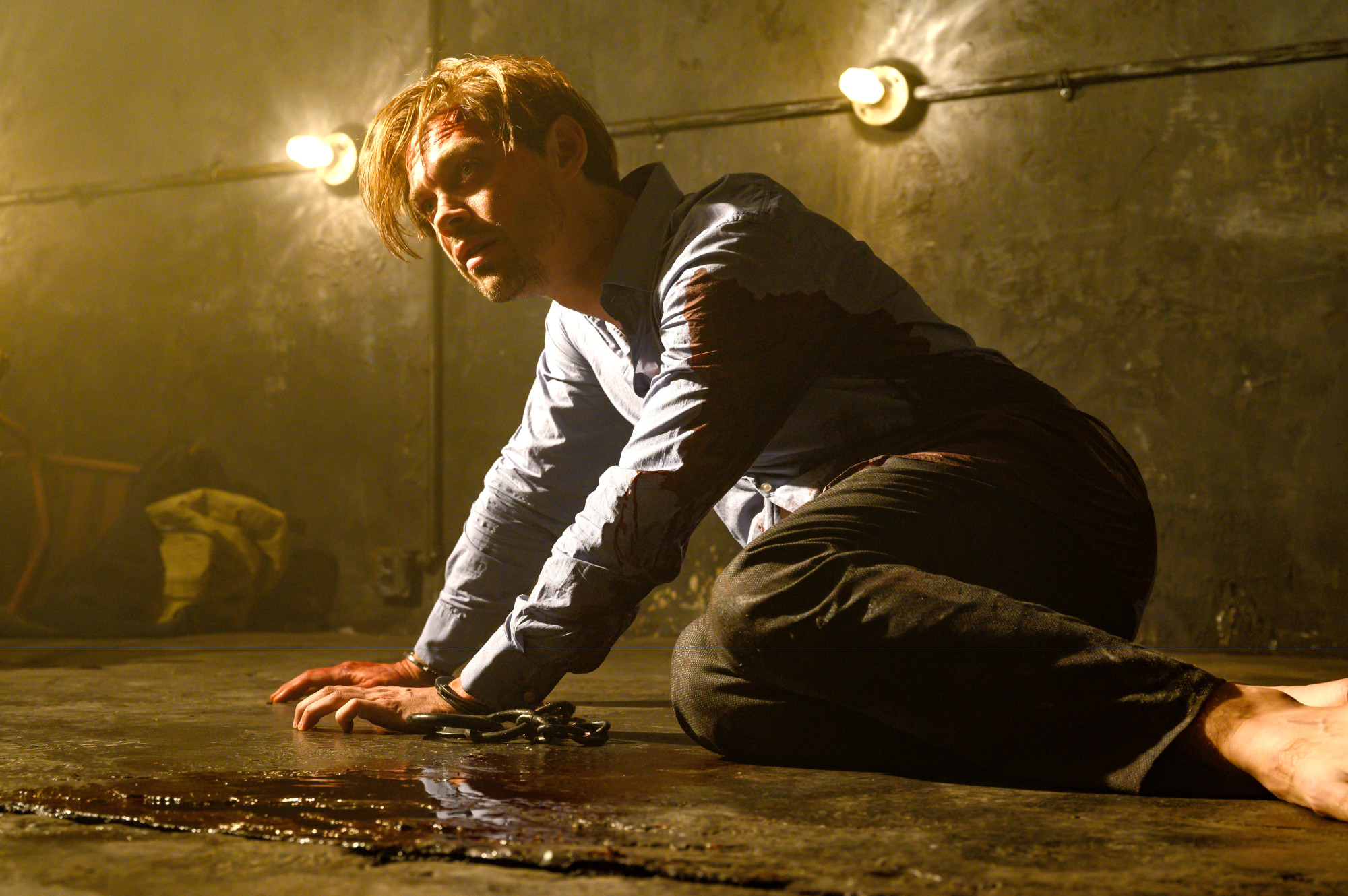