by Jennifer Griffin
Prodigal Son Episode 2×02 “Speak of the Devil”   A CASE INVOLVING AN EXORCISM RATTLES MALCOLM’S CONSCIENCE   When a priest is found murdered in his place of worship, Bright grapples with its effect on his own trauma. Martin, trying to help with the case, consults his fellow inmate, Friar Pete (guest star Christian Borle),... Read More 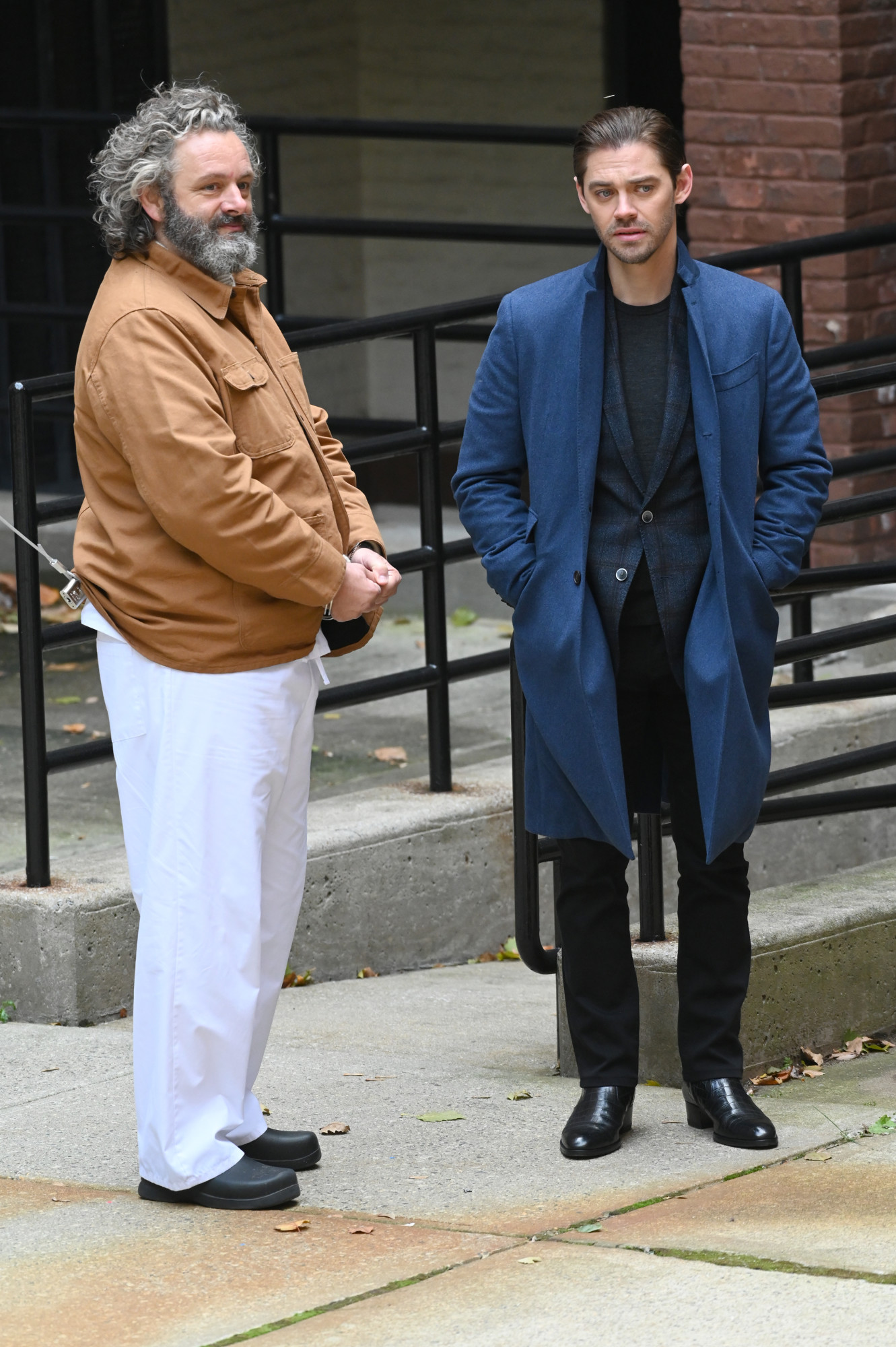