Via NBC — From Mickey Fisher, the creator of Extant, this grounded new thriller follows Mara Kint (Sarah Shahi), a former hostage negotiator and expert on human behavior who became a college professor after facing an unimaginable personal tragedy.

But when she’s brought in to save ordinary people who have lost themselves in a highly advanced virtual-reality program in which you can literally live your dreams, she finds that in saving others, she may actually have discovered a way to save herself.

Reverie is produced by Universal Television and Amblin Television.

Catch first look photos from the series premiere below. 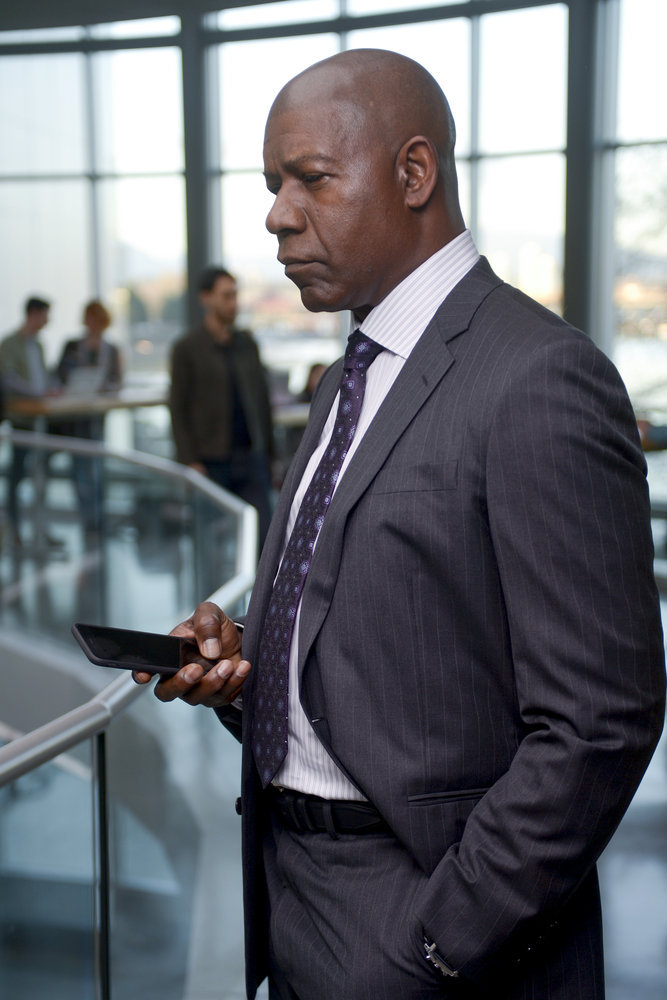