by Jennifer Griffin
SCANDAL “EXTINCTION” EVERYONE’S OUT TO MAKE A KILLING Episode 6.05 “Extinction” – Rowan is caught by surprise when someone from his past resurfaces, and Olivia has to make a life-changing decision about the campaign. Meanwhile, flashbacks reveal exactly what happened the night of Francisco Vargas’ assassination. Air Date: Thursday, March 16 (9:01-10:00 p.m. EST), on... Read More

EVERYONE’S OUT TO MAKE A KILLING

Episode 6.05 “Extinction” – Rowan is caught by surprise when someone from his past resurfaces, and Olivia has to make a life-changing decision about the campaign.

Everyone has secrets, and Olivia Pope has dedicated her life to protecting and defending the public images of the nation’s elite by keeping those secrets under wraps.

Pope’s team is at the top of its game when it comes to getting the job done for its clients, but it becomes apparent that these “gladiators in suits,” who specialize in fixing the lives of other people, have trouble fixing those closest at hand – their own.

Scandal is produced by ABC Studios.

“Extinction” was written by Chris Van Dusen and directed by Tony Goldwyn. 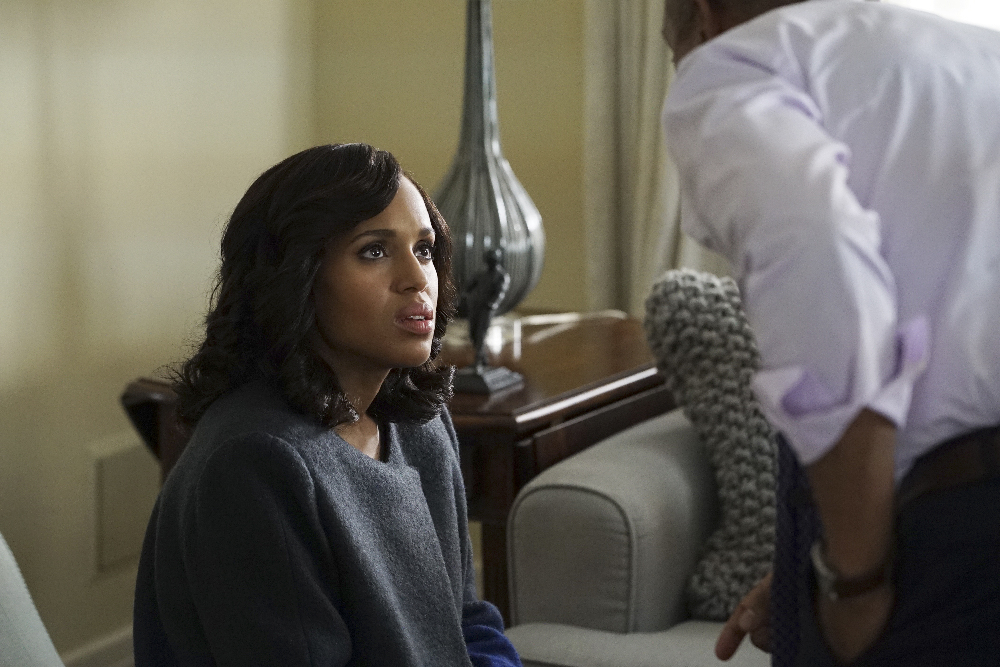