by Jennifer Griffin
SCANDAL “TICK TOCK”   PRESIDENT-ELECT MELLIE GRANT FACES YET ANOTHER OBSTACLE ON THE ROAD TO INAUGURATION ON THE TWO-HOUR SEASON FINALE   Tony Goldwyn Directs Hour 2, “Transfer of Power”   Episode 6×15 “Tick Tock” – As the clock ticks down to the inauguration of the first female President of the United States, Olivia takes... Read More

Episode 6×15 “Tick Tock” – As the clock ticks down to the inauguration of the first female President of the United States, Olivia takes a big risk to ensure Mellie’s safety. 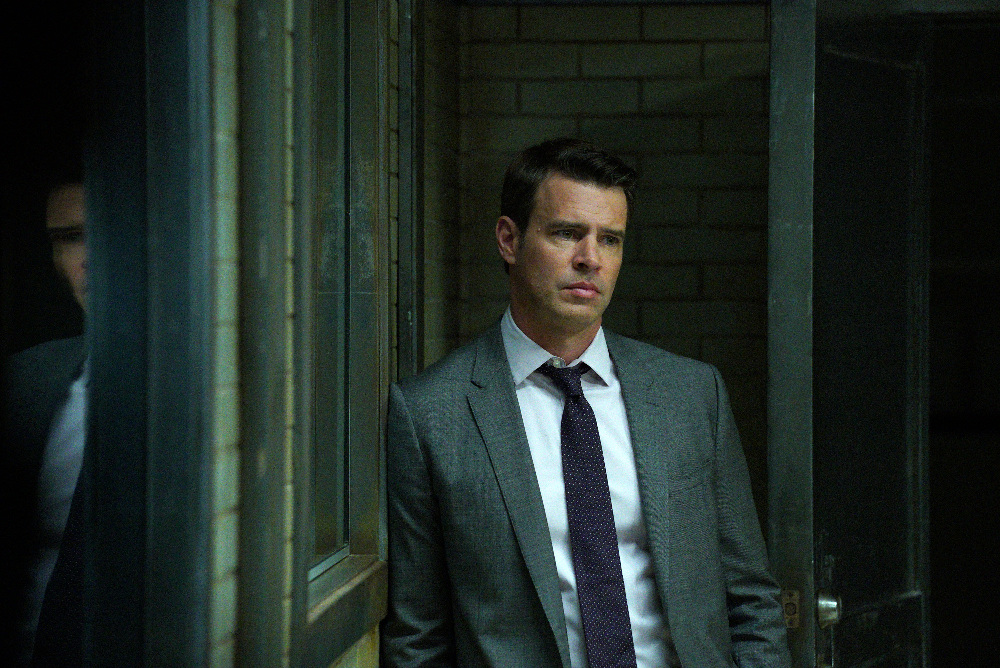