Episode 7×02 “Pressing the Flesh” – President Mellie Grant hosts a state dinner for President Rashad of Bashran in a first step toward peace in the Middle East, and in case Mellie’s charm alone doesn’t work, Olivia secretly puts Jake to work so that they are armed with a back-up plan.

“Pressing the Flesh” was written by Matt Byrne and directed by Tony Goldwyn. 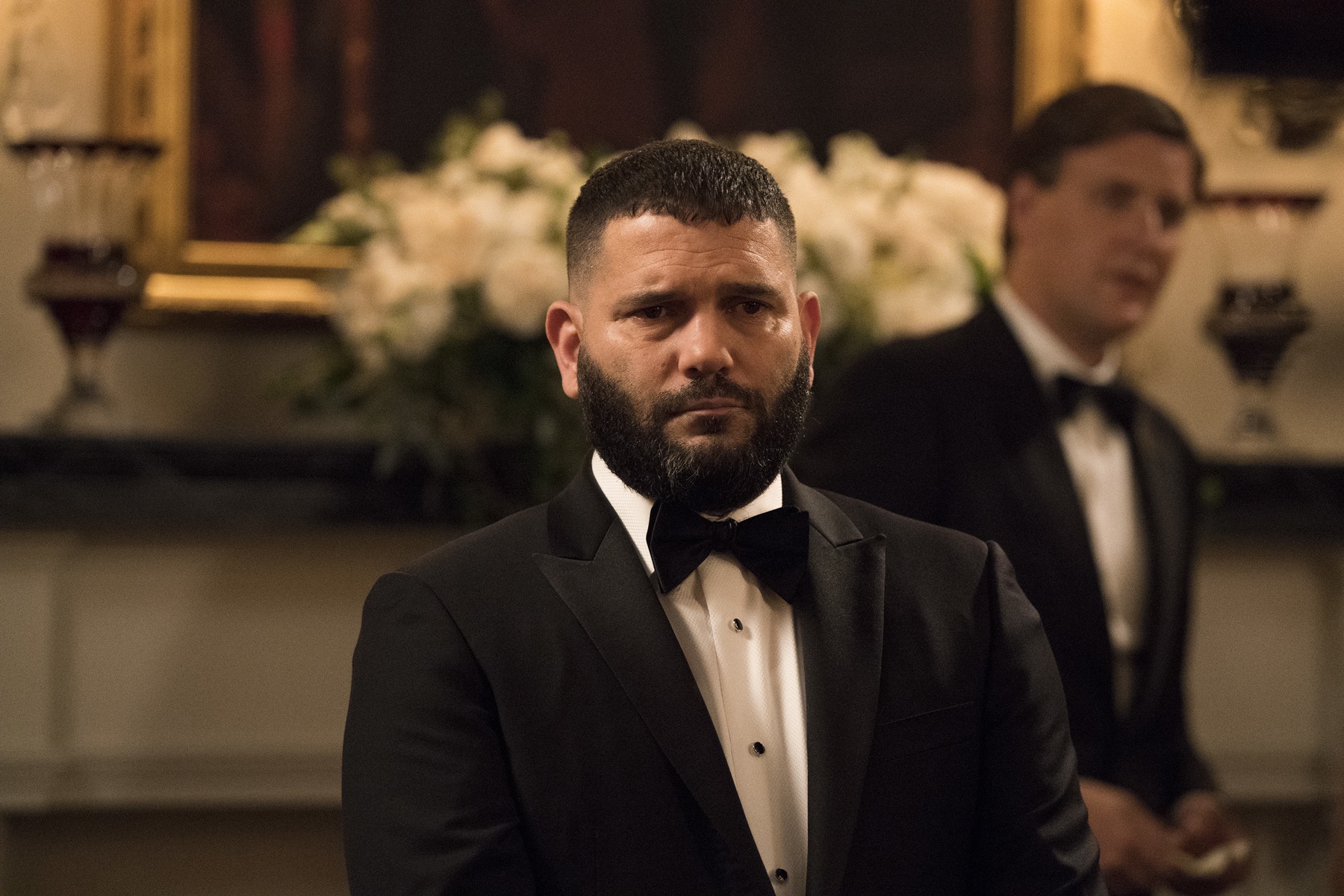