Episode 2×05 “Sweet Caroline”– The mafia seeks revenge on Harlee (Jennifer Lopez) by framing her for murder. As Harlee works against the clock – and her own crew – to cover her tracks, Wozniak (Ray Liotta) fights to keep his cop-family together when evidence of an old crime puts pressure on the already splintering team.

Stahl (Warren Kole) cozies up to Cristina (Sarah Jeffery), getting one step closer to the truth about Miguel.

Harlee navigates her fractured relationship with Wozniak as she struggles to conceal her deepest secret: She killed her daughter’s father. Following his discovery that Harlee collaborated with the FBI, Wozniak is confronted with a gut-wrenching dilemma of his own.

The crew is under tight scrutiny from Stahl (Warren Kole) and the FBI as well as from Internal Affairs, in the form of a gregarious detective, Verco (guest star Dov Davidoff), who investigates the disappearance of one of their own. 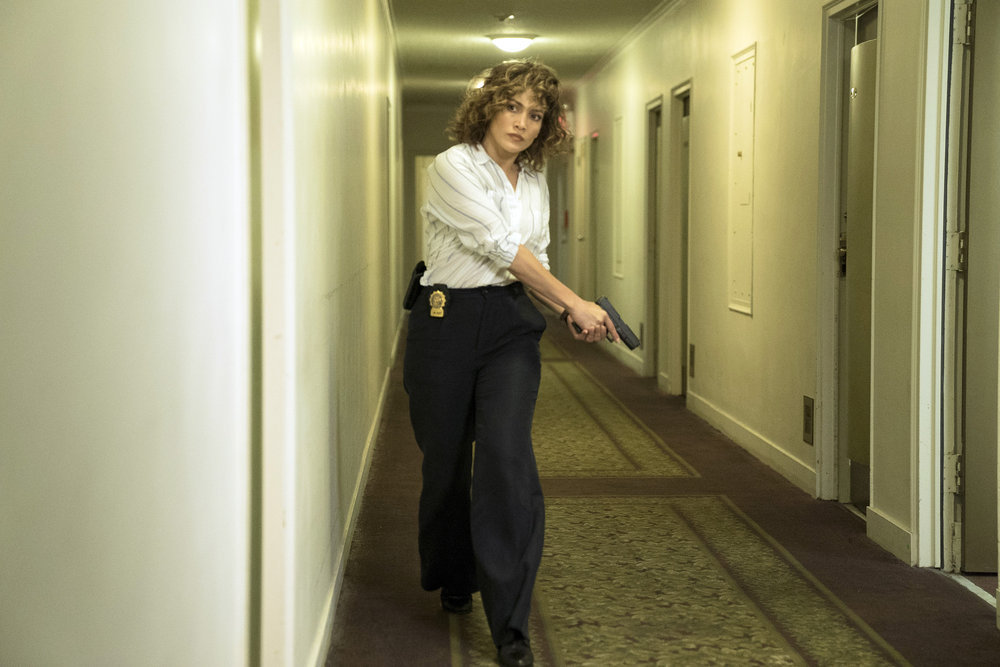 The Worrying Message Behind BEAUTY AND THE BEAST