Episode 2×06 “Fracture” — Harlee (Jennifer Lopez) and Wozniak (Ray Liotta) investigate Caroline’s (Nava’s ex-fiancée) murder, putting Harlee and Nava’s (Gino Anthony Pesi) relationship in an awkward place because she can’t reveal her connection to the crime or the methods she will use to solve it.

Wozniak focuses on determining which member of his crew is informing to Verco (guest star Dov Davidoff) as Loman (Dayo Okeniyi) uncovers a much deeper secret.

Harlee navigates her fractured relationship with Wozniak as she struggles to conceal her deepest secret: She killed her daughter’s father. Following his discovery that Harlee collaborated with the FBI, Wozniak is confronted with a gut-wrenching dilemma of his own. The crew is under tight scrutiny from Stahl (Warren Kole) and the FBI as well as from Internal Affairs, in the form of a gregarious detective, Verco (guest star Dov Davidoff), who investigates the disappearance of one of their own. Meanwhile, a former member of their crew, Julia Ayres (guest star Anna Gunn) runs for mayor and her complex relationship with Harlee and Wozniak comes to the fore. Neither Harlee nor Wozniak anticipates that Ayres’ corrupt connections will trap them in a dangerous war with the Mafia. 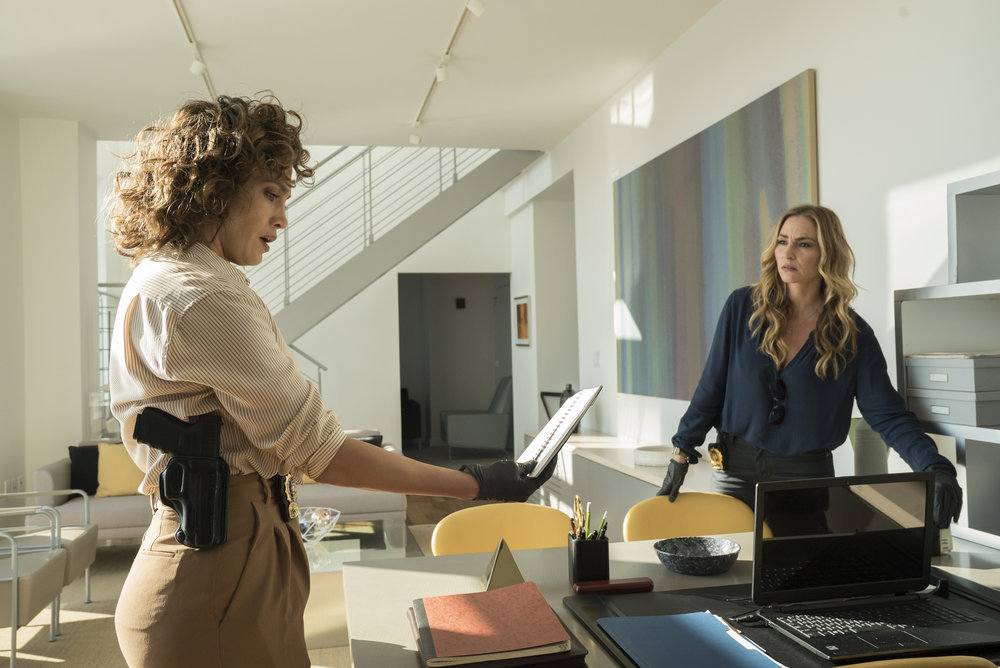