by Jennifer Griffin
SHADES OF BLUE “A HOUSE DIVIDED”  THE TEAM STRUGGLES TO STAY UNITED UNDER THE PRESSURE OF THE FBI AND THEIR WAR WITH THE MAFIA Episode 2×07 “A House Divided” — Following Harlee’s (Jennifer Lopez) brave confession to the entire crew that she has been informing for the FBI, the team grapples with Harlee and Wozniak’s... Read More

SHADES OF BLUE “A HOUSE DIVIDED”

Episode 2×07 “A House Divided” — Following Harlee’s (Jennifer Lopez) brave confession to the entire crew that she has been informing for the FBI, the team grapples with Harlee and Wozniak’s (Ray Liotta) betrayal.

With their team falling apart, Harlee and Wozniak come up with a desperate plan to neutralize Bianchi (guest star Ritchie Coster). However, their actions have unforeseen consequences because the Mafia fires back.

Harlee navigates her fractured relationship with Wozniak as she struggles to conceal her deepest secret: She killed her daughter’s father. Following his discovery that Harlee collaborated with the FBI, Wozniak is confronted with a gut-wrenching dilemma of his own. The crew is under tight scrutiny from Stahl (Warren Kole) and the FBI as well as from Internal Affairs, in the form of a gregarious detective, Verco (guest star Dov Davidoff), who investigates the disappearance of one of their own.

SHADES OF BLUE "A House Divided" 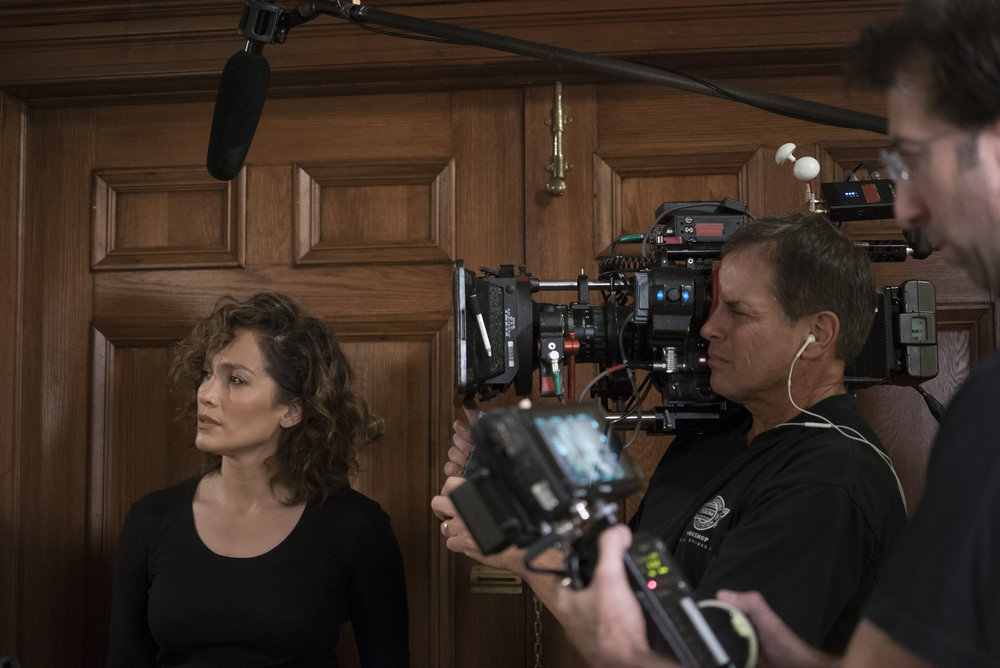