Harlee (Jennifer Lopez) seizes the opportunity to unite the team around an illegal mission to repay Tufo’s (Hampton Fluker) brother’s debt to a local drug dealer.

Stahl (Warren Kole) heightens the stakes making good on his threat to go after the crew.

Wozniak faces the impossible decision to pick between his team and Ayres (guest star Anna Gunn) just as his son, Nate, makes an effort to reunite.

Harlee navigates her fractured relationship with Wozniak as she struggles to conceal her deepest secret: She killed her daughter’s father. Following his discovery that Harlee collaborated with the FBI, Wozniak is confronted with a gut-wrenching dilemma of his own. The crew is under tight scrutiny from Stahl (Warren Kole) and the FBI as well as from Internal Affairs, in the form of a gregarious detective, Verco (guest star Dov Davidoff), who investigates the disappearance of one of their own. 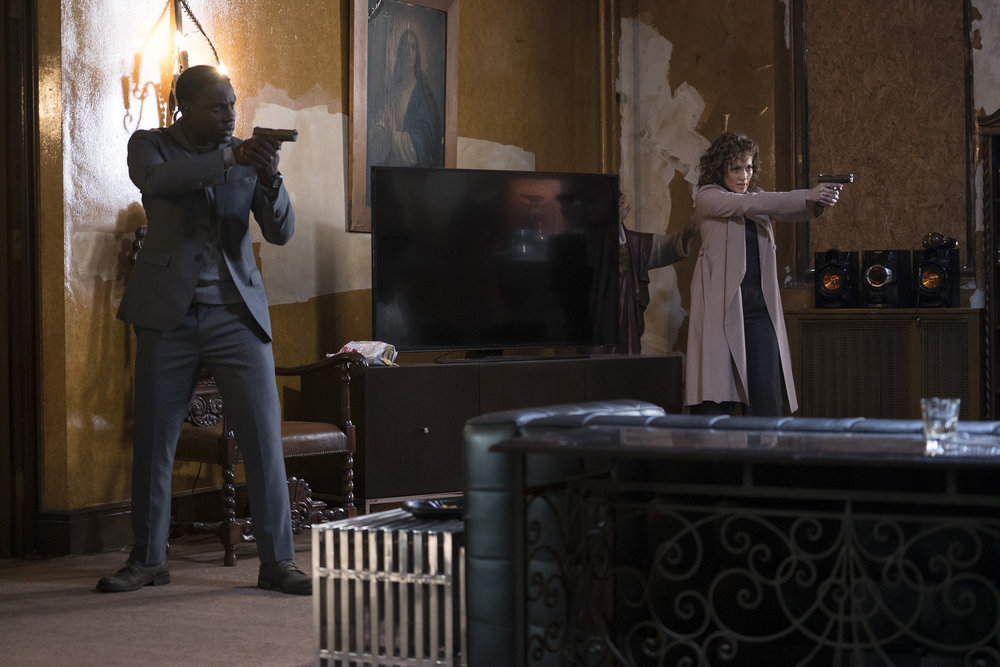