by The Screen Spy Team
The cast and crew of ABC Family’s (soon to be Freeform) Shadowhunters took to the stage at New York Comic Con this weekend. Series stars Dominic Sherwood, Katherine McNamara, Emeraude Toubia, Isiah Mustafa, Harry Shum Jr., Alberto Rosende and Matthew Daddario took to the stage to discuss the new show, announce the launch of a... Read More

The cast and crew of ABC Family’s (soon to be Freeform) Shadowhunters took to the stage at New York Comic Con this weekend.

Based on the bestselling young adult fantasy book series The Mortal Instruments by Cassandra Clare, Shadowhunters follows 18-year-old Clary Fray, who finds out on her birthday that she is not who she thinks she is but rather comes from a long line of Shadowhunters – human-angel hybrids who hunt down demons.

When her mother, Jocelyn, is kidnapped, Clary is thrown into the world of demon hunting with mysterious Shadowhunter Jace and her best friend, Simon.

Now living among faeries, warlocks, vampires and werewolves, Clary begins a journey of self-discovery as she learns more about her past and what her future may hold.

RELATED | Catch a Sneak Peek Scene From the Shadowhunters Pilot

If you missed out on the video this weekend, you can catch it through the link above.

Meanwhile, we have a large collection of images of the gang in attendance at the convention in our gallery below. 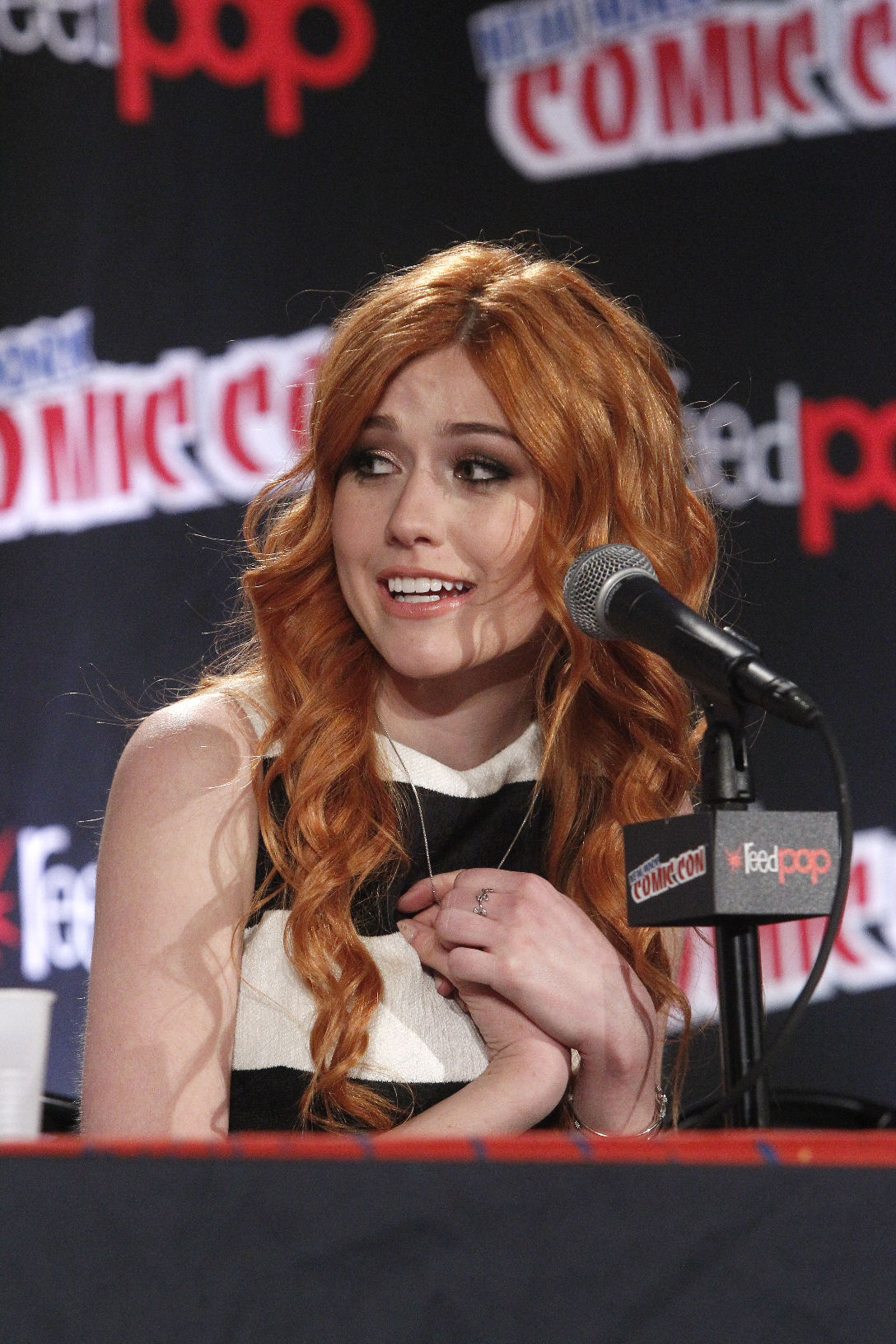