Just when you thought it was safe to go back into the ancient and dangerous artefact hunting waters.

FOX teased in a recent press release that “Sins of the Father” will see Jenny making the tough decision to confront her father.

However as family turmoil from the past rises to the surface, Nevins returns to town, bringing more danger than the FBI could have imagined.

Guest starring in “Sins of the Father” are James McDaniel as Ezra Mills; Bill Irwin as Atticus Nevins; Peter Mensah as The Hidden One; Anthony K. Hyatt as Randall Martin and Alexander Ward as The Ghoul.

SLEEPY HOLLOW: "Sins of the Father" 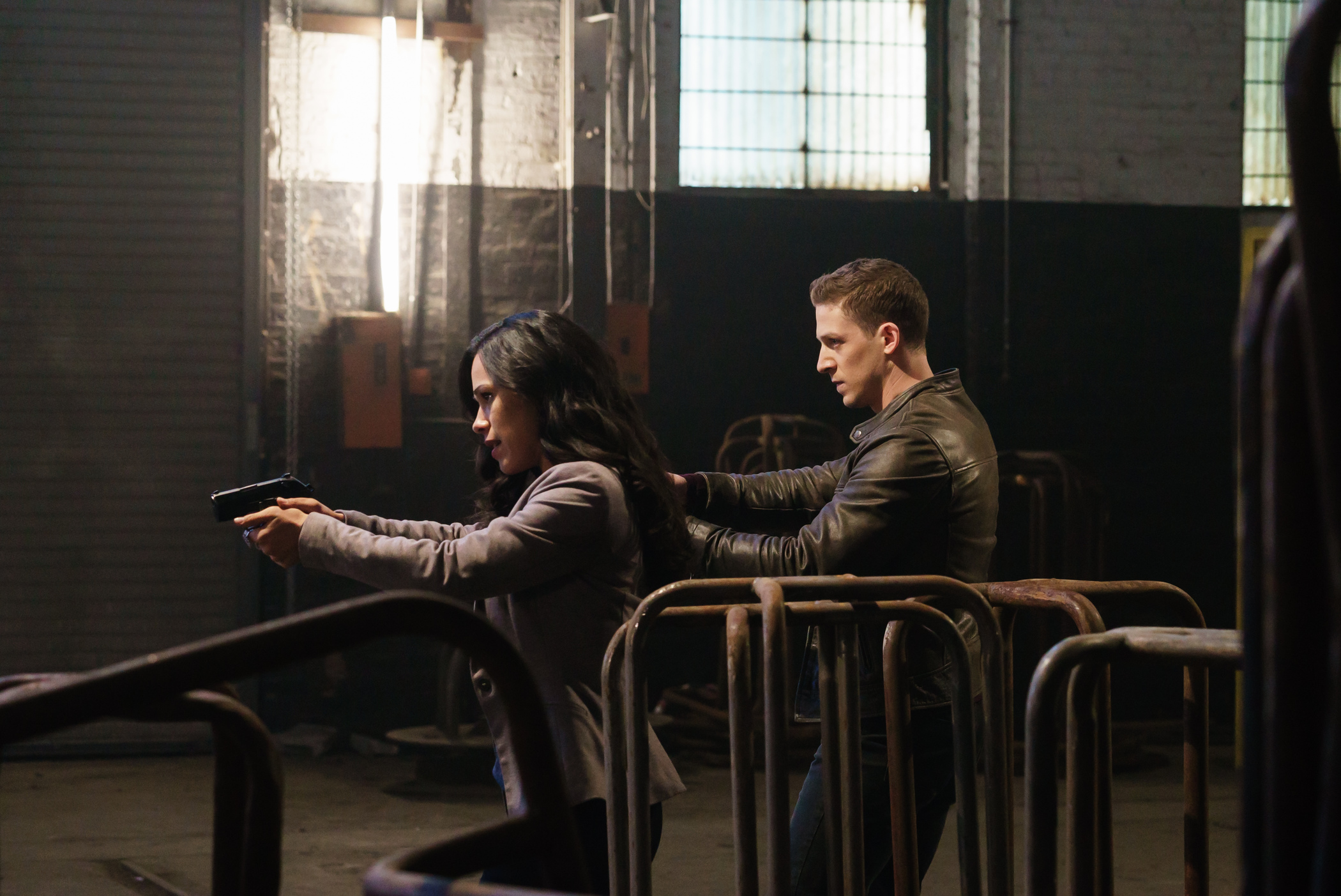 CASTLE Season 8 Episode 13 IMAGES: "And Justice For All"