Ichabod is forced to tap into painful memories from his past in Sleepy Hollow’s upcoming March 25 episode.

FOX teases that in “Dawn’s Early Light” as The Hidden One grows stronger, Crane must examine his past with Betsy Ross to find the key to stopping him.

Meanwhile, Jenny wonders if she can ever have a relationship with her father, and Abbie faces a hard decision as things with Reynolds become more strained.

We’ve got a collection of just-released photos from “Dawn’s Early Light” to share in our gallery below. 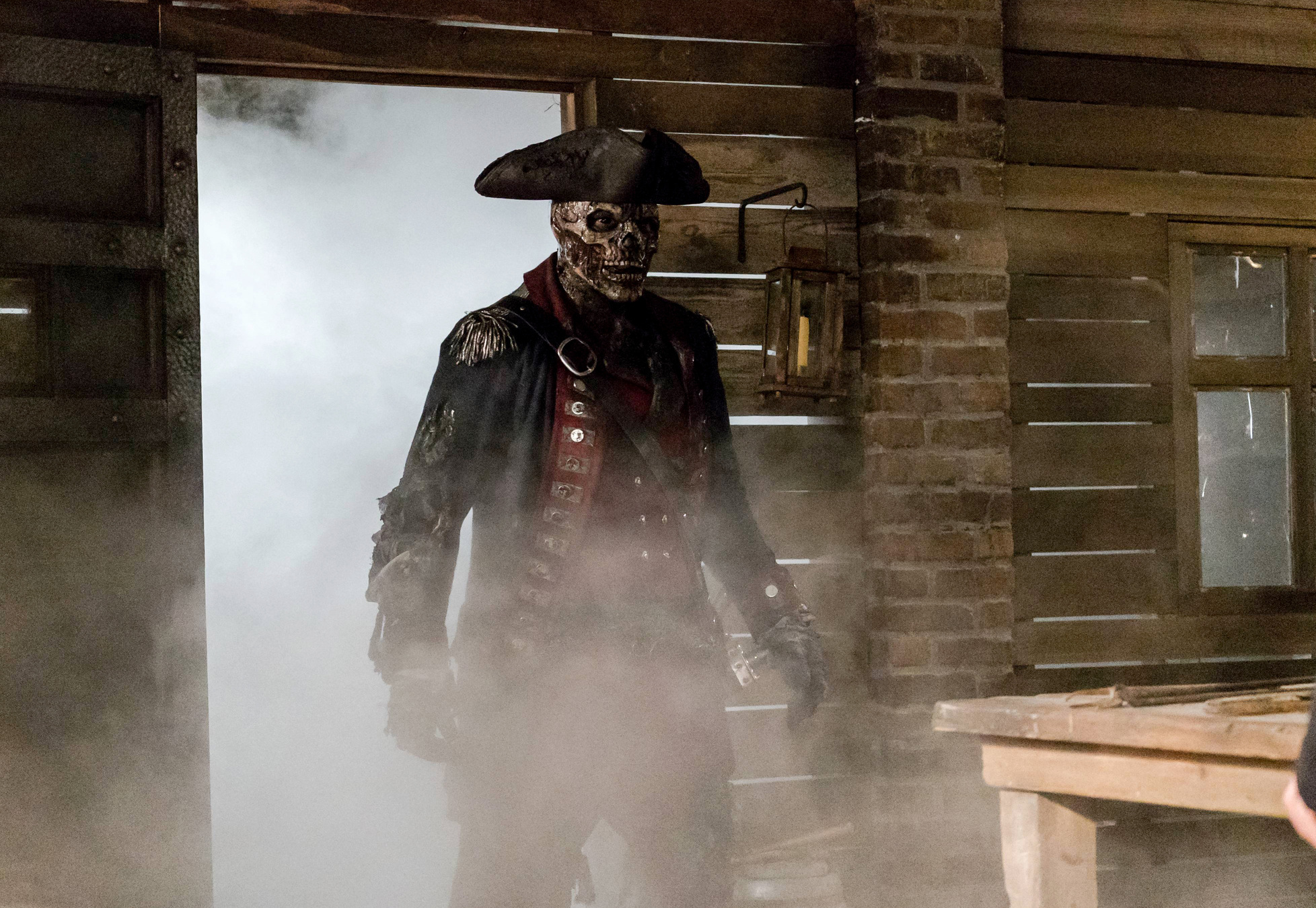 LUCIFER Season 1 Episode 9 PHOTOS: "A Priest Walks into a Bar"