by Jennifer Griffin
SLEEPY HOLLOW “TOMORROW”   TEAM WITNESS GETS A GRIM LOOK INTO THE FUTURE   Guest Star John Noble Returns Episode 4.12 “Tomorrow” — With a glimpse into the dystopian world that could be if Dreyfuss comes to power, the team learns more about Lara (guest star Seychelle Gabriel). Knowing what is at stake, can Team... Read More

TEAM WITNESS GETS A GRIM LOOK INTO THE FUTURE

Episode 4.12 “Tomorrow” — With a glimpse into the dystopian world that could be if Dreyfuss comes to power, the team learns more about Lara (guest star Seychelle Gabriel). Knowing what is at stake, can Team Witness put a stop to the billionaire mad man before it’s too late?

Following a 250-year slumber, ICHABOD CRANE (Tom Mison) devoted his life and knowledge of the supernatural to defeating the demonic forces that plagued Sleepy Hollow in the present day. But following the climactic events of last season, Crane’s world was turned upside down after the death of his partner and fellow Witness, Abbie Mills. He was then led out of town by a mysterious group promising to put him in charge of an evil-fighting organization created hundreds of years ago by none other than George Washington.

Crane now finds himself in an all-new city working with all-new allies, as he embarks on his most important mission yet: To save our nation’s capital from otherworldly threats that promise harm, not only to our country and our people, but to the soul of democracy itself. Season Four promises the beloved twists, thrills, humor, and “twistory” for which SLEEPY HOLLOW is known, along with new and surprising adventures for Crane, JENNY MILLS (Lyndie Greenwood) and other favorites. 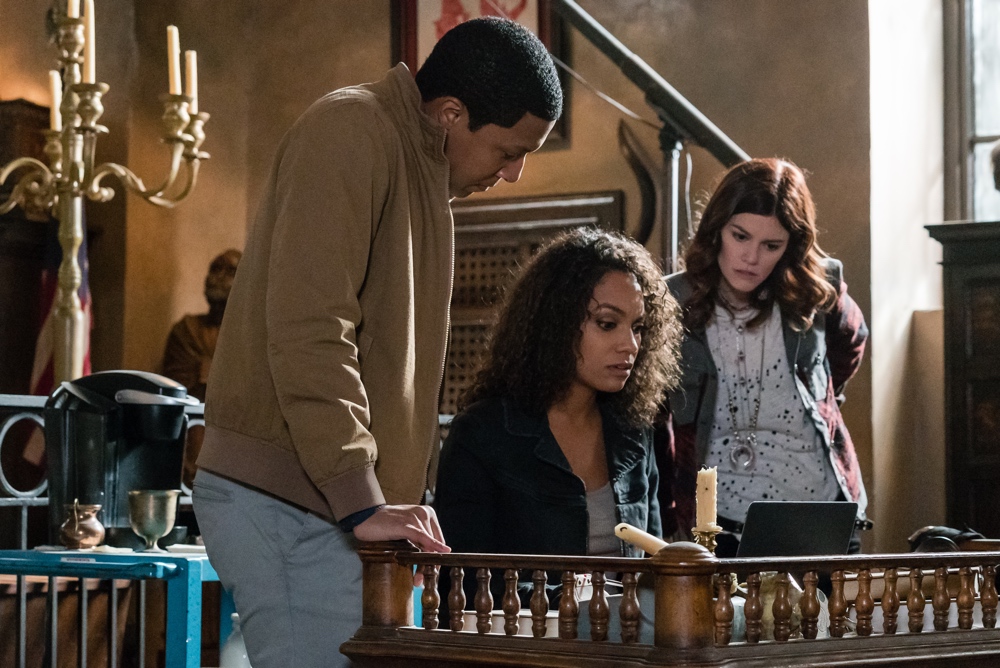